Brazil's 'next gen' brings a number of players who are unlikely to dominate the scene in a few years' time. The future is coming, and these are its protagonists 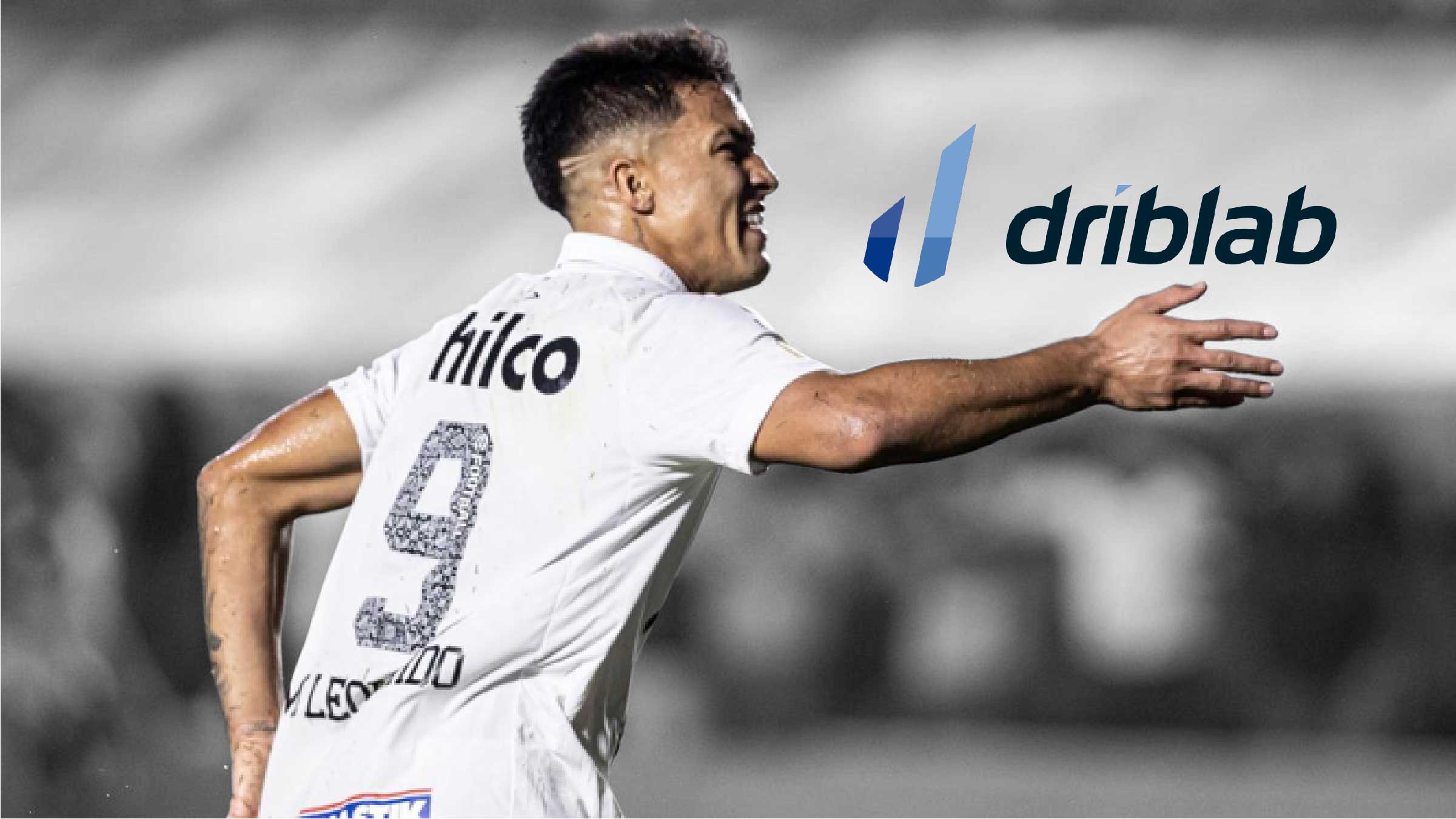 It would take a sociological study to understand why Brazil is probably the region that generates the most pure talent from the ground up. Pelé, Garrincha, Zico, Ronaldo, Ronaldinho, Kaka’, Neymar, Vinícius Jr… It is difficult to find a region that has produced anything even close. But that’s not the end of the saga, of course. The next gen brings a series of players who will hardly end up dominating the scene in a few years. The future is coming, and these are its protagonists:

He is one of the two or three most promising players in the world and one of the most promising players in the world in his own right. His record in 2022 includes: Copinha champion and best player, Montaigu Tournament champion and best player, Copa do Brasil U-17 champion and top scorer and Brasileirao U-20 champion. The most impressive thing? He did it at the age of 15-16 and has scored in all the finals. He’s a striker with imagination, efficiency and an uncommon talent for finishing. Self-sufficient, clever and opportunistic. He is an advanced pupil of 2006 who is already one step away from making his debut with the Palmeiras first team.

Vasco da Gama’s young midfielder is one of the most promising midfielders in the world in his position. It is difficult to find a player of his age with more intelligence and tactical flexibility than Andrey. His progression map is a very visual example of all the areas he plays in: absolutely all over the pitch. He has specific weight on the ball out wide, be it by getting in between the centre-backs, in a staggered position or from the same position as the goalkeeper, where he can also take advantage of his good driving ability to divide or break. In the creative area he is perfectly capable of defending, organising, supporting and reaching the opposing area. For example, he has scored 7 goals this season in the Brazilian Série B. He is also a starter in the engine room of the Brazilian U-17 team. He is a gem.

He debuted in the first division of Brazil with 15 years and 10 months; today he is the best dribbler of South America (Mexico included) without having yet come of age. And counting players who have played a minimum of 750 minutes this season, there is no playmaker or winger who comes close: 5.79 dribbles completed every ninety minutes. The second (Kevin Méndez) is at 4.23. He is tremendously electric and unpredictable in short distances. Left-footed, he starts from the right and has a good foot for assists, although he needs to improve his consistency in front of goal. For now he has little goal, but the imbalance he is able to provide is going to be world elite.

There are no strikers in South America as young as Vitor Roque. At 17, he has been a major player for Athletico Paranaense in the Copa Libertadores, where they reached the final after eliminating Palmeiras, Estudiantes de la Plata and Libertad. He still has room for further development, but he has plenty of talent, dynamism and energy to spare. The context of his team, where he tends to receive a lot of long deliveries, does not tend to favour him, but he still manages to make the most of difficult situations. His self-sufficiency and aggressiveness in his shots are his two great assets. He can also play on the right flank, where he usually starts in the U-20 team when he plays alongside Marcos Leonardo and Matheus Nascimento. Between Brasileirao and Libertadores, he averages 0.67 appearances in xG every ninety minutes, a high figure.

The most immediate left winger of this U-20 generation has already accumulated more than 1,000 minutes with the Fluminense first team. Right-footed and with a constant tendency to look for diagonals and association inside. He is an agitator. Not in vain, he has caused 2.63 fouls every ninety minutes if we count Brasileirao, Copa do Brasil and Copinha, a figure on a par with the best. He has a good dribbling average and touches 4.75 balls in the box per game. He is a player with potential to do a lot of things, although he still has to gain regularity to finish exploiting.

Fewer and fewer teams are playing with a ’10’, but there are still some players from the lower categories who are worth a lot of attention. In this case, Matheus França made his first-team debut last year, but made his first start in July. He’s a winger who combines a good build (184 cm) with skill and a great quality final pass. He will probably have no major problems to be recycled as an inside player or winger, if necessary, but it is normal that he will end up being important in the medium term, when the immediacy allows Flamengo to give real confidence and minutes to this jewel out of their youth team.

His sample is still low, but the little he has shown in the first team and in the Copinha, is already a reflection of a huge potential.

Real Madrid signed him a couple of summers ago and did well. Vinícius Tobias is one of the future candidates for the Brazilian national team’s right-back position. An attacking and lively player, Tobias is a natural dribbler. He progresses, attracts and generates. Due to his youth and the difficulty of the category, he has not yet established himself as an undisputed starter at Madrid Castilla; in fact, the club has him on loan with an option to buy, but his potential is that of a full-back capable of making a difference on an individual level in the future. He hasn’t scored or assisted yet, but in just over 700 minutes between Primera RFEF and Youth League, he averages 0.49 xG appearances per ninety minutes, 1.24 completed dribbles and 4.32 dribbles by carrying.