We delved into the Championship to find the best U-23 centre-backs in the competition, based on comparative performance and impact on their teams. 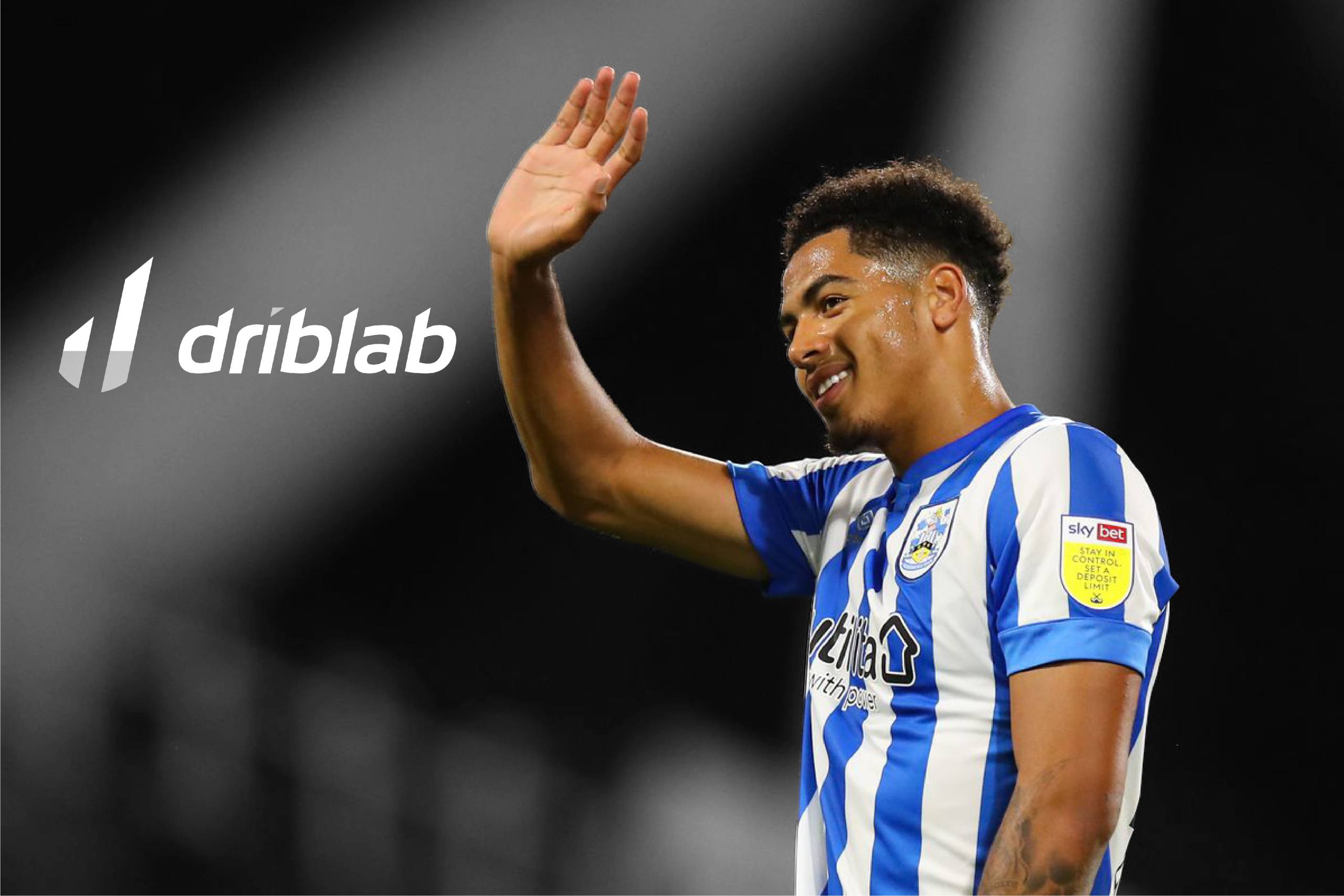 Promotion to the Premier League, the strongest league in the world at the moment, is a desire of 24 teams, those that make up the ever-demanding the Championship. That this desire becomes a goal reduces that number to just a few clubs, but the English second division is a league that must always be kept under control due to the level of competitiveness generated through the clubs that are relegated from the Premier League and those that are improving to earn a chance of promotion.

In this text we are going to put all our tools and alerts to work to find centre-backs under 23 years of age who are standing out, for one reason or another. First of all, we must point out the importance of aerial play in the competition, inherited from the direct style still in force in England, which leads defenders to constantly measure themselves over the top, which is why all the great centre-backs in the Championship excel in this trait.

The most complete profile we found is in the leaders until matchday 15, Scott Parker’s Bournemouth. Lloyd Kelly (1998) has great numbers both on and off the ball, being very difficult to find a similar centre-back. He is active on the ball (more than five long balls completed per game) and very good in clearances and aerial duels. His main weakness: one-on-one defence, being below average for central defenders (66.7% tackles/was dribbled). His team has only conceded 8 goals so far in October.

Probably the most dominant centre-back in purely defensive situations is Harry Souttar (23 years old, 2’01m), thanks to his huge wingspan defending direct play and lateral crosses into the box, as shown by the map of events relating to interceptions and tackles. He tends not to put his leg in against faster players, showing he knows his limitations well and positions himself well in time to be able to measure himself against them on the run.

One of the most promising players on this list is Levi Colwill, an 18-year-old Huddersfield centre-back on loan from Chelsea, who has shown great potential to make a career in the Premier League. Very good in one-on-one situations, both in collision and in space, he has the added bonus of being left-footed, a profile always scarce and valued to start the game from that side. He maintains almost a 70% success rate in all types of duels.

A very interesting profile, and different to the most common type of centre-back in the Championship, Jacob Greaves, Hull City, more than interesting centre-back in his initiative with the ball, very good one-on-one and good percentage of aerial duels, despite the problems that the team is going through. Among our filters, we found that Greaves has a very good performance in losses in his own half, taking responsibility for the ball out of the box.

Very safe in aerial duels and very clean in disputes (0.43 fouls per 90 minutes), the Norwegian Leo Ostigard is another of the good centre-backs playing for Michael O’Neill’s Stoke City, on loan from Brighton & Hove Albion. He also has good, above-average numbers, linking up with his team-mates and being involved in setting up moves that end in shots.