Euro 2020: Seven players ready for the next level

We analyse the performances of seven players who could make the leap to other leagues or big teams after Euro 2020. 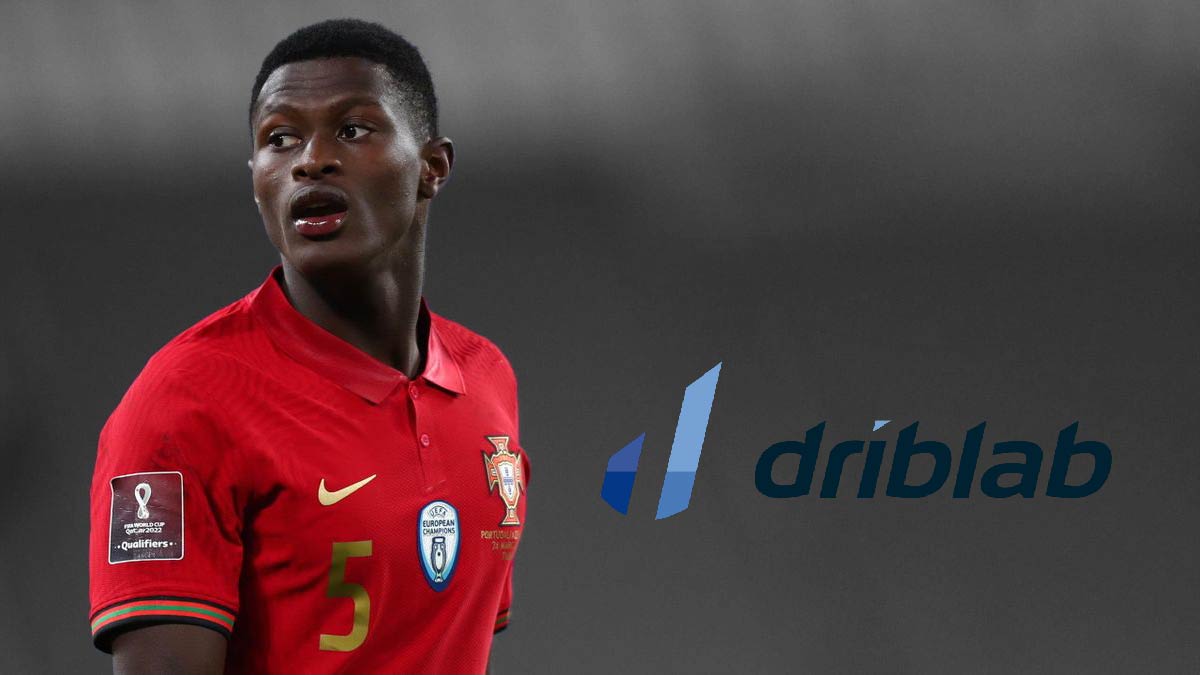 What is the value of a Euro or World Cup for talent spotting? Undoubtedly, it is an extraordinary opportunity to see if a particular player, whether a young debutant or a more experienced player, by playing against the best, generates enough confidence to consider a possible league or team move within the same championship. In addition to the U21 talents who are getting their first chance at Euro 2020, we will be taking a closer look with our metrics at the performance of players playing outside the big leagues or in not-so-big teams in the five major championships.

One of the full-backs/wingers of the season, fundamental in the title won by Ruben Amorim’s Sporting.A wing-back in a five-man backline, Nuno Mendes has stood out for two of the most necessary characteristics for a full-back: a one-on-one attack and great quality in passing to keep possession and move it forward. Although the level of full-backs in Fernando Santos’ Portugal is very high, he has enjoyed the confidence of the coach, with several starts, completing 31% of the crosses made at Sporting. Great opportunity to measure him as a full-back against great wingers from Germany or France, rivals in Portugal’s group.

A midfielder who has shown the ability and talent to knock on the door of the big leagues, dominant at champion Ajax, his talent has yet to respond when he has less space and time. With De Jong and Depay taking the reins, De Boer’s Netherlands are retaining more of the ball and that can be a challenge for Gravenberch, both in terms of getting forward and measuring his passing quality against teams waiting further back. Although in attacking terms the talents emerging from Dutch football are ready to grow in more powerful leagues, the Euro 2021 may give us more clues as to the true level of Ryan, one of the great current projects of Ajax’s inexhaustible youth academy.

One of the most outstanding players in the Russian Premier League, Croatian Nikola Vlasic, a powerful playmaker who protects the ball very well; very productive in creating chances and scoring goals, his numbers and his play suggest that the European Championship could be the turning point in his career if he has the confidence of Croatian coach Zlatko Dalic. In Russia, Vlasic has been unquestionably dominant.

One of the most surprising players of the season, scoring 15 goals in 19 games for Sparta Prague. A very mobile attacker, fast, very skilful in the box, with quality to help in the ball circulation and the key pass. In the Czech Republic he could find an even more difficult context, but if he manages to make a good impression surrounded by difficulties (Scotland, Croatia, England), the only doubts that will remain will be about when and where the new great talent of Czech football, who has considerably improved his effectiveness in front of goal, will end up.

In 2020, Rennes paid 26 million for an 18-year-old from Belgian club Genk. His name, Jeremy Doku. His service record, that of one of the best dribblers in Europe at 19 years of age and a new argument for Roberto Martinez’s Belgium, one of the teams with the most resources in one-on-one of all the teams in this Euro 2021. For Doku, it is a fantastic opportunity to test his creativity and overflow at a higher level, and also to find out if, as well as being a player of great individual imbalance, he can offer a greater record in terms of effectiveness or participation.

How good is Donyell Malen? The 22-year-old PSV Eindhoven striker has proved devastating with space to run into, a situation often available to Dutch strikers, particularly under Ronald Koeman. In order to gauge whether he has the quality in different situations to land a big team in a big league, the Euro 2021 may serve to convince the sceptics. His goalscoring growth in the last season has been extraordinary (9 goals without penalties in 19/20, compared to 19 in 20/21).

In addition to Nicolas Gonzalez and Borna Sosa, Stuttgart have also attracted attention this season for their centre-forward, Austrian striker Sasa Kaladjzic, who, at two metres tall, has become one of the most effective strikers in the Bundesliga coming off the bench (more than 2,200 minutes in just ten starts). A newcomer to the elite of German football, his profile, perhaps conditioned by his large wingspan and less mobility, has proved to be very skilful in one-on-one situations and finishing.