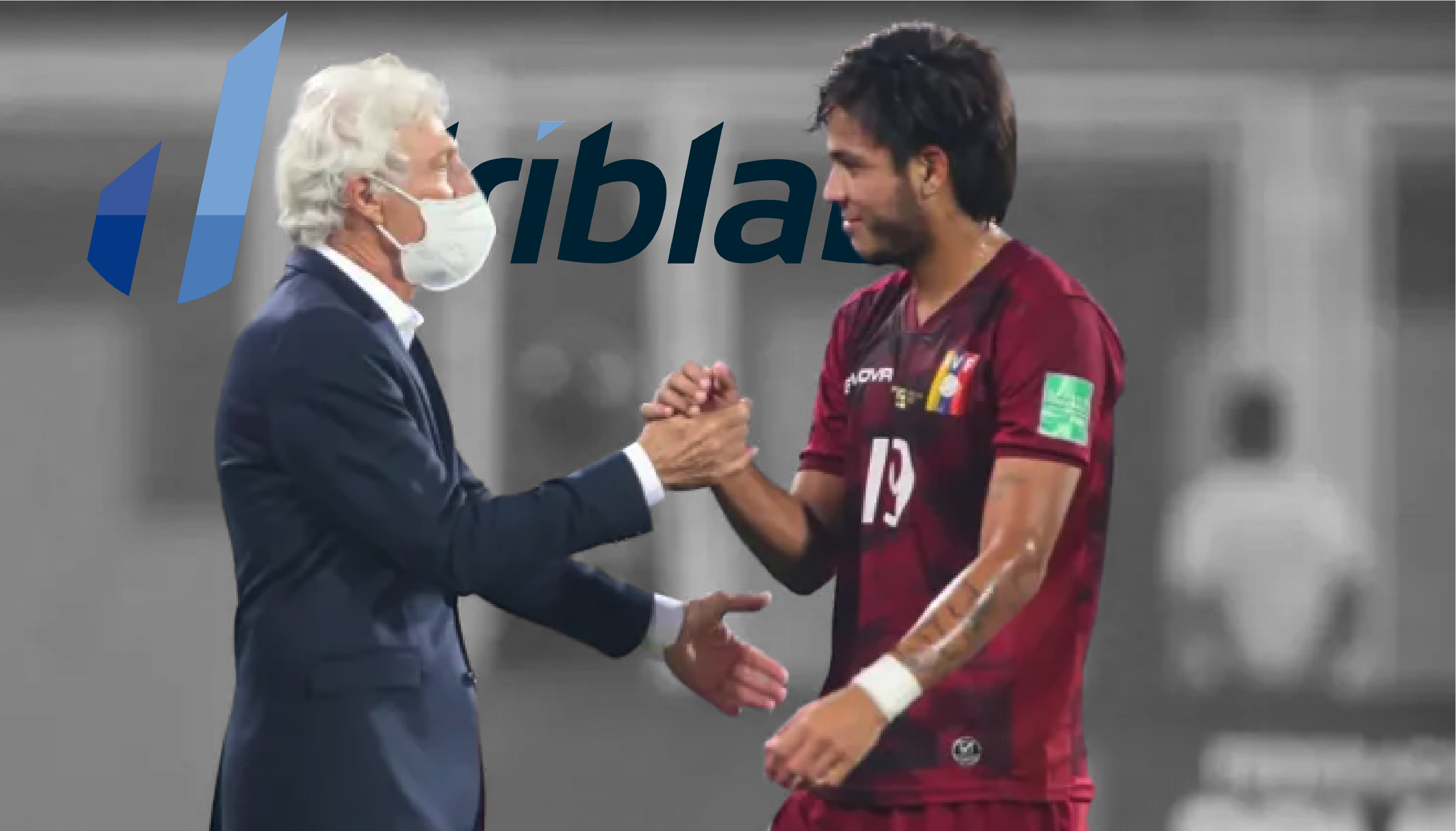 The last edition of the Maurice Revello Tournament, formerly the Toulon Tournament, one of the most important youth football competitions in the world, had the Venezuelan Telasco Segovia as the main figure, leading Venezuela to the final, which was won by France. His name soon attracted attention, positioning Venezuela as an interesting market for talent spotting.

Within CONMEBOL, as we analysed in our analysis of the CONMEBOL market, Venezuela is a country that lives from the export of players for the growth of both its league and its national team, always behind much more powerful nations in the run-up to the World Cup qualifiers. Therefore, in this analysis we are going to meet some of the most interesting U-20 players currently playing in the FUTVE League, being an interesting market for more powerful leagues in South America and other international leagues.

The great talent of the future of Venezuelan football has already demonstrated his ability to be one of the best talents in the national league. Segovia stands out for being very complete in many situations of the game, with a very important physical deployment, which makes him especially attractive for championships where the jump in physical level is important. Midfielder with great mobility and ability to build in midfield and reach the box.

Wingback recently signed by Mineros de Guayana after his time with Monagas, he was the wingback with the most dribbles per 90 minutes according to our database, completing almost 33% of his attempted crosses. Among his shortcomings, an important one, a lot of difficulty to defend in the one on one, which speaks of his offensive nature and his conversion to winger.

1.82m striker with a great presence in the box and the main architect of Deportivo La Guaira’s shots, shots and touches in the box. His height, well above the Venezuelan league average, makes him a very interesting striker to follow his development. He has already scored eight goals in 18 games this season.

One of the most complete midfielders in the entire FUTVE League, he stands out for his ability to create chances, dribble and build the game through the pass, being especially skilful in the long pass (third midfielder in making more long passes per 90 minutes). Very young player with great potential to continue to grow if given a chance within CONMEBOL.

A similar profile is that of José Serrano, from Zamora FC, with a very high percentage of passing accuracy, responsibility in construction and possession (xG Build up) and with one-on-one ability when under pressure or looking to break lines. Left-footed, with a great shot on goal, he has also played as a striker in Zamora’s U-20 team.