Identifying the most productive passers in the Serie A

With the Italian league season already finished, we have used our Passing Contribution algorithm to detect the players who take a highest profit from their passes in each position 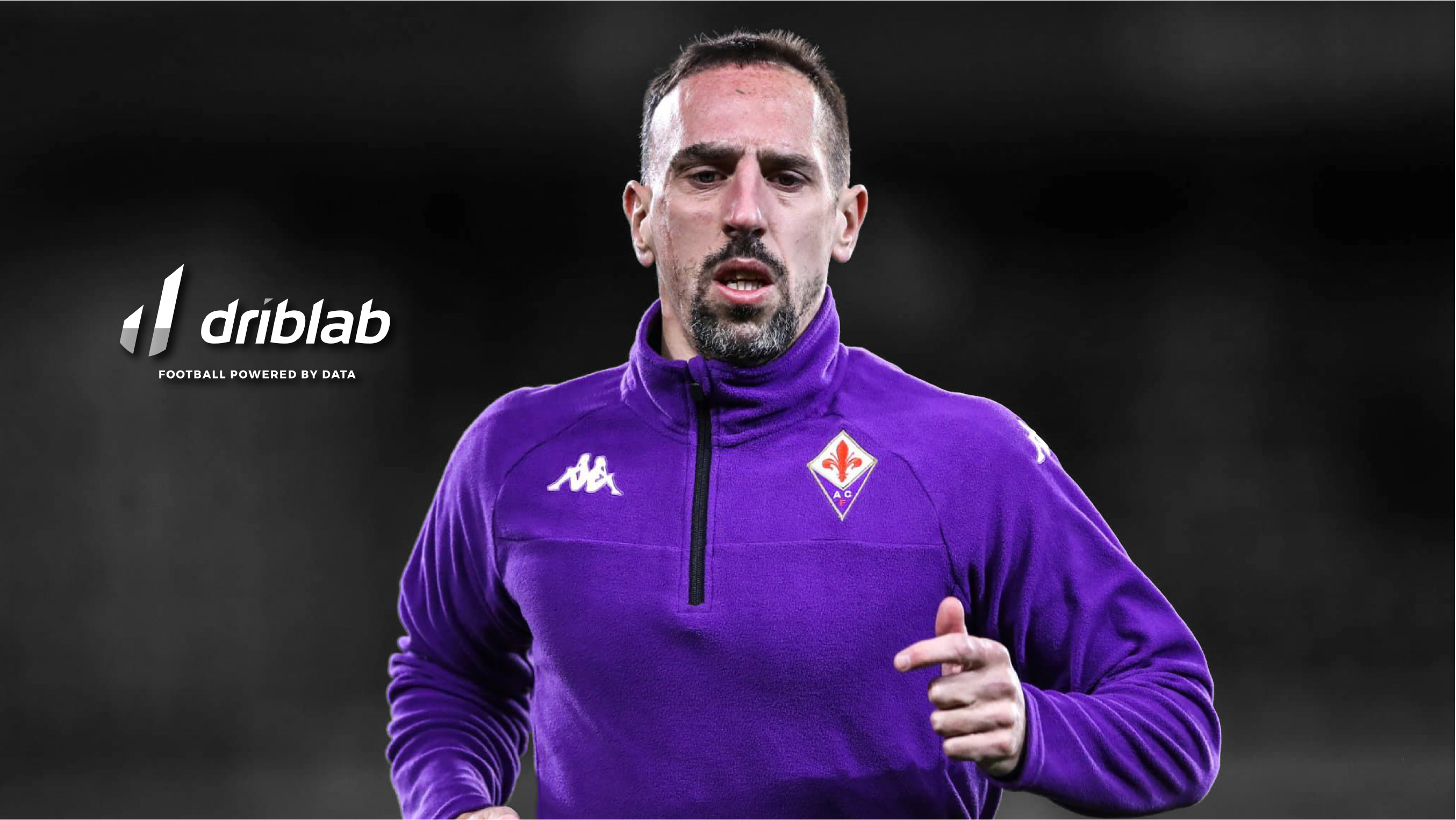 At Driblab we are always looking to improve our services through developments that allow our clients to get more information about a player’s performance. At the beginning of 2021 we published a new way of measuring passing data. The Passing Contribution algorithm assesses not only the effectiveness with which a player delivers the ball to his team-mates, but also some factors such as risk, difficulty and benefit of his passes. After having explained this advancement in previous posts, we have gathered the most productive passers by position in the last edition of the Serie A. More than 336,000 passes were successfully completed in the 2020/21 edition of the Italian tournament, but who were the players that take a highest profit of them?

In the chart below you can see who have been the most productive players in the league in this particular parameter. The figures shown on a white background correspond to the percentage by which they improve on the average passing contribution. On the other hand, the numbers shown on a dark blue background indicate his passing accuracy. It can be perceived that Luigi Sepe (Parma) and Thomas Strakosha (Lazio) are the best rated goalkeepers in this aspect. Atalanta have an significant presence in the defensive line: two of his usual centre-backs (Rafael Tolói and Berat Djmisiti) average figures about 30%. Marlon Santos (Sassuolo) has also a very remarkable percentage, and Cristiano Biraghi (Fiorentina) is the player with a highest productivity in the flanks. The right-back to highlight is Achraf Hakimi (Inter), who have played a key role for the title-winner.

In the midfield, in addition to the surprising appearance of Léo Sena, who was signed by Spezia in October and has shown a considerable efficiency in the second half of the season. Rodrigo de Paul (Udinese) or Luis Alberto (Lazio) have maintained his level from previous seasons and are not missing in this selection. Other names to point out are Stefano Sensi (Inter), who was finally included in Roberto Mancini’s call up for EURO 2021, and Razvan Marin (Cagliari).

Alongside several Juventus players, with Paulo Dybala registering an impressive 29.5%, there is a name to highlight in the wings: Franck Ribéry. Despite Fiorentina is not going through a good competitive moment, the 38-year-old Frenchman has showed a strong productivity with the ball. In addition to being one of the best attackers in the league in terms of passing contribution, he’s still generating a lot of imbalances by dribbling and filtering passes to the final metres. At the most advanced positions the names that stand out are Luis Muriel, with a spectacular season at Atalanta, and Joaquín Correa (Lazio).