Recognised as a league with a great ability to discover talent, we take a look at the best U20 talents in Belgium's Jupiler Pro League. 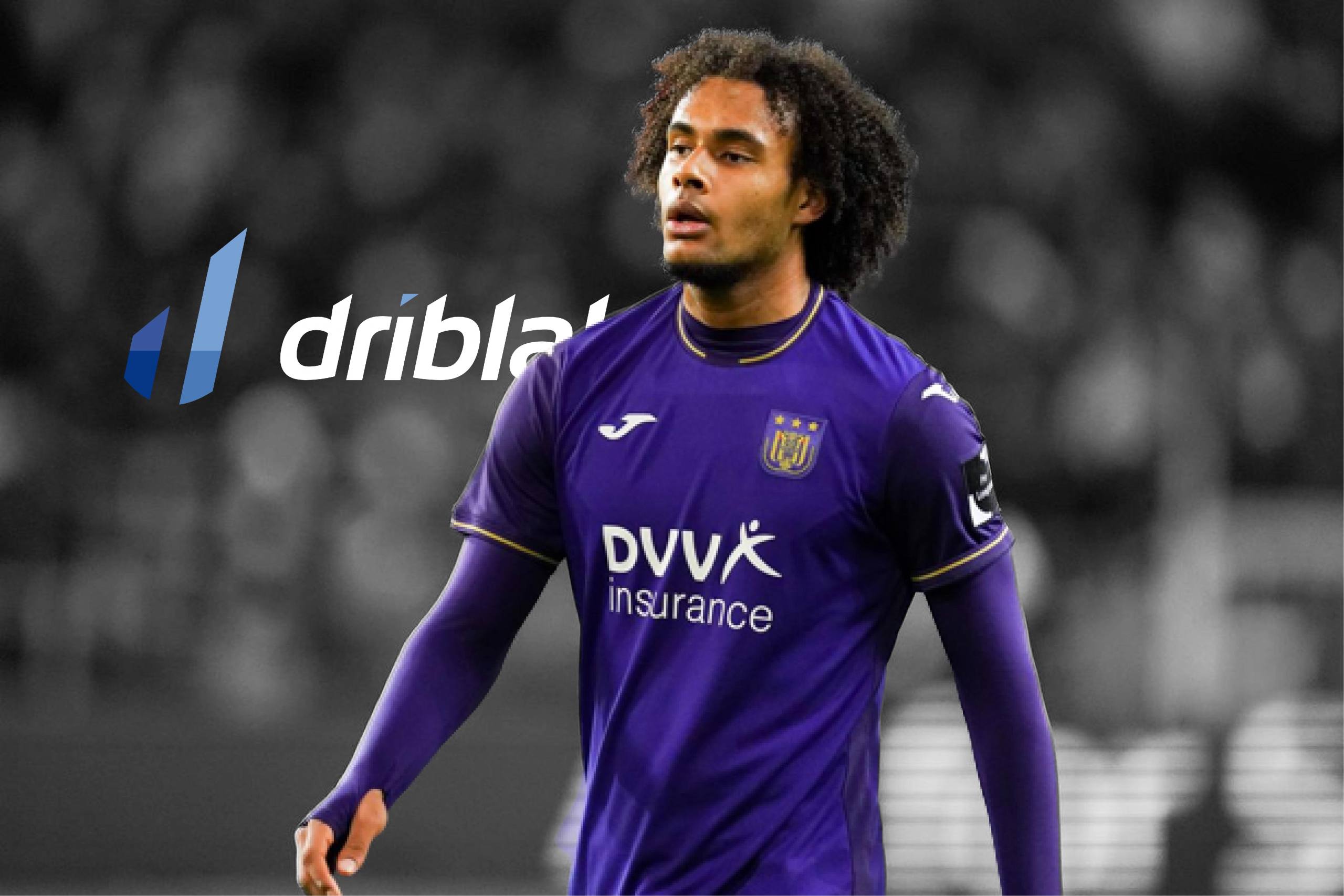 With this in mind, we wanted to take a look at the players in the Belgian Jupiler League who are currently standing out with their performances. Using our tools, metrics and visualisations, we created a list of U-20 talents who are making a name for themselves in Belgium.

The Cyprus national has been exceptional so far in the Belgian league. Stelios has shown his quality with the ball at his feet, constantly trying to participate in the buildup game for his team. The 19 year old has been an exceptional force in the back winning most of his tackles and intercepting the ball with great ability. So far he has played 22 games, being an all-round defender. If he keeps this up, we are sure that he can make a move to a bigger team.

The 19 year old Circle Brugge defender has shown glimpses of quality in the Jupiler league. He has shown that he is a through and through defender, winning a stunning 100% of his tackles and attempting 2.11 per 90 minutes, which is far above the average of his league. He is a player that likes to play it safe, in order to not give the ball away, where he also rendered far above the average. Nonetheless it has to be mentioned that his passing is poor, completing 72% of his passes, which for a defender is very low.

Here we take a look at KAA Gent’s wingback Matisse Samoise. Wingbacks are a more and more used position nowadays, and Matisse has been able to show his qualities in his 1807 minutes. Even though he is more of a defensive wingback, he has shown his capabilities in the attack by providing 3 assists and scoring 2 goals along the way.

The 17 year old Noah is one of the most exciting prospects in the Jupiler League. He has been a solid player for Club Brugge, in a squad that is currently filled with a quality midfield. The young player has been showing glimpses of greatness when he set foot on the pitch in his  533 minutes, however he was only used as a midfielder for 369 minutes. We believe that soon he will mature and rise up to be a starter, as he has shown that he is an all-round midfielder, capable of defending as well as building up the game for his team.

Rocco has been a decent player this season. The 19 year old has played 800 minutes as a midfielder for his side Sint Truidense. Although the young player has not been too outstanding, he has a lot of room for potential. Rocco created a lot of chances per 90 minutes for his side, far more than the average midfielder in the Belgian Jupiler. He is also a solid force defensively, winning 76% of his tackles, and attempting a good amount of tackles per game.

Luca Oyen is among the many wingers in KRC Genk that is trying to show their qualities. The 19 year old Belgian has played about 500 minutes for his side, constantly generating threat as soon as he is on the pitch, however he has only managed to score 2 goals and provide 1 assist. His most outstanding abilities lie when it comes to dribbling. He is a player that enjoys receiving the ball out wide and dribble his way into the opponents box.

The 20 year old Michel has been a decent player for his side Antwerp. He is more of a playmaking winger, who managed to score 3 goals and provide 3 assists. He is a clear inverted winger, trying to cut inside to either take a shot, or play the ball to one of his teammates. He does not get into the box as often, which means he shoots mostly from outside the 16 meter box, or he tries to pass it into the penalty area for a teammate to shoot. He is a mobile player, moving around the final third to participate in the offense.

The Dutch national is currently on loan at Anderlecht from Bayern Munich, to which he will return in the summer of 2022. He has adapted extremely well to the league, having scored 13 goals and provided 6 assists in his 29 games. He is by far the teams top scorer, being a tremendous force upfront. He has outperformed the expectations of 8 goals, scoring 13 non-penalty goals. He also managed to generate a lot of danger with his shots, averaging 0.14 xG per shot. Joshua will be looking to make the jump to Bayern Munich’s first team once he returns, and big things are expected of him.

Now we come to the last player on this list, the 20 year old Abdul Tapsoba. He has shown his potential, although only scoring 2 goals and providing 1 assist in his 446 minutes as a forward. He is expected to score 0.63 goals per 90 minutes, which is among the highest in his league, he also rendered 0.29 xG per shot, and tends to participate in the goals of his team when he is playing, which shows that he has playmaking qualities as well. Abdoul will for sure be on the radar for big teams in the future once he gets more game time for Standard Liege.