Pedri: What the advanced data says on the wonderkid?

The 18-year-old midfielder has finished the season with more than 4,300 minutes (if we exclude the Olympics) after convincing both Ronald Koeman and Luis Enrique. We have analyzed his impact in depth and compared him to creative midfielders from 1996 and 1997 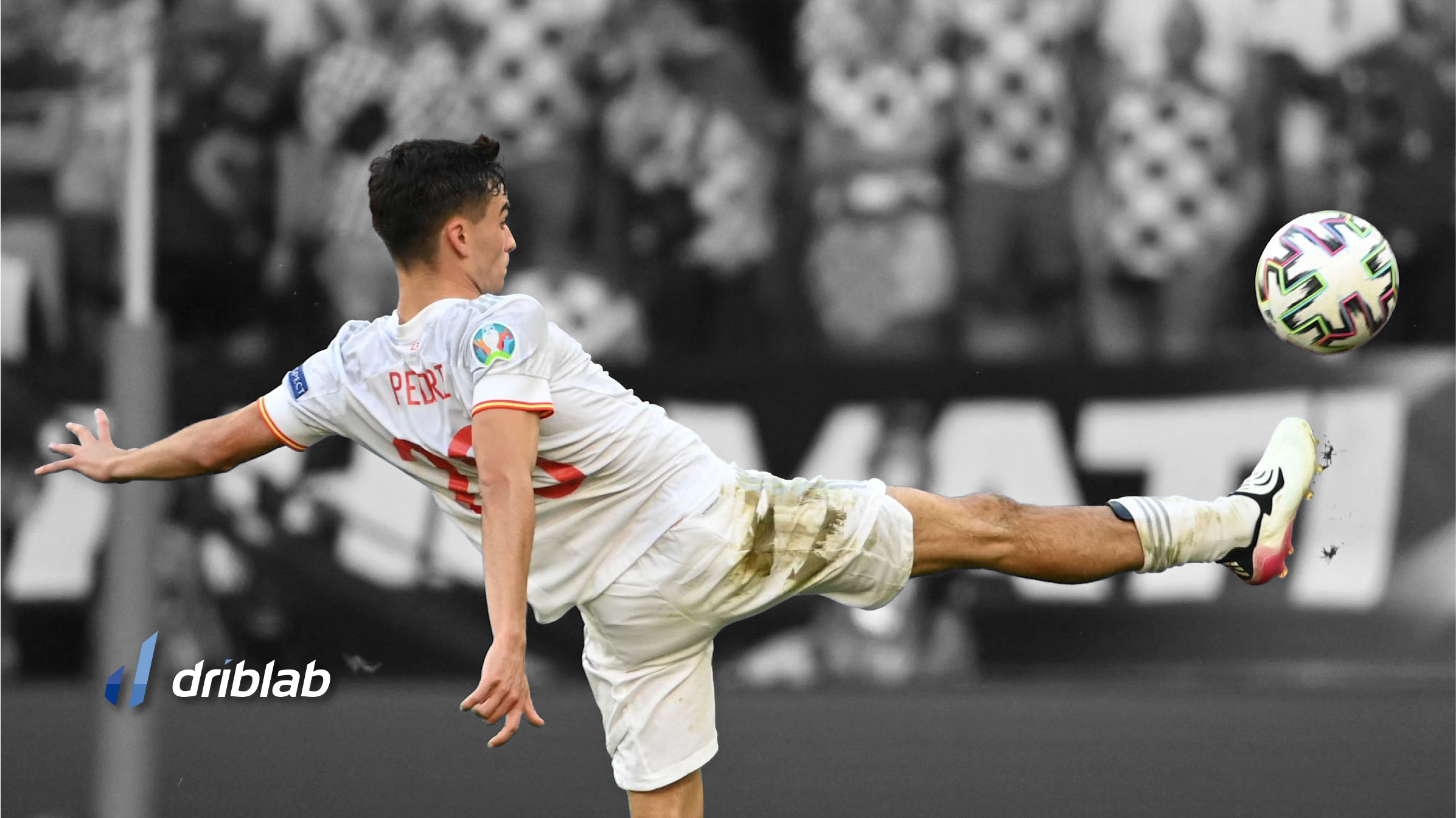 Occasionally we all see the rise of young midfielders who have a greater influence on the game than any of the others. Since winning its first World Cup in Johannesburg (2010), Spain has produced a number of promising playmakers. None of them have finished establishing themselves in the way that was expected years ago, neither in their clubs nor in the national team. And of course all of them have been far from offering the regularity of profiles such as Xavi Hernández or Andrés Iniesta. In 2021 it has come the turn of Pedri González, a boy born in Tenerife in 2002 and who was signed by Barcelona last summer. Although it seemed most likely that he would be loaned out to a team in the lower half of LaLiga, Pedri managed to convince Ronald Koeman and then Luis Enrique. He has finished the season with more than 4,300 minutes played and in just twelve months his price on the Transfermarkt portal has gone from 7 to 80 million euros. There is no doubt that he has become one of the most interesting promises of European football, but what do the advanced statistics say about his performance? Is he as good as everyone says?

Pedri is a midfielder who ranks clearly above average in all the parameters of ball-handling, passing or build up. And for that reason we have not used our common performance radars. In order to go a step further, we have analyzed some of his figures and compared with those of some creative midfielders who are 5-6 years older than him. In the chart below we see several performance indicators of Bruno Guimarães (Lyon), Nicolò Barella (Inter) and Dani Ceballos (Real Madrid; playing at Arsenal the last season). The averages take into account both league matches and European matches competition if there were. Although there are differences between the numbers of each one (partly because of their individual roles), what we see is that all four show a certain balance between being efficient and getting involved in plays which end in a shot. Pedri can improve in different areas, but his average in the build up of xG per 90 minutes (0.71) is already truly high and and confirms how quickly he has adapted to Barcelona.

It is also quite significant his low percentage of bad actions (actions which causes the loss of possession) (15.4%) if we consider the high volume of ball touches he makes at Barcelona. In this particular parameter Ceballos and Guimarães lead the comparison, although his game is role in the ball distribution is a bit more conservative than Pedri’s. Barella has the highest percentage of turnovers, but also generates more danger than the others in the final metres, with more than 2 passes into the opponent box per 90 minutes. The Italian midfielder has performed at a very high level at the EURO, a competition in which Pedri has shown a major influence than he had had during the campaign at Barça.

In a team with possession rates similar to Barcelona’s but with more difficulties in moving forward, the midfielder from the Canary Islands has managed to unblock a lot of Spain’s attacking sequences. He actually has increased his average of ball progressions per 90 minutes from 11.1 to 17.5. In addition to that, he has completed a stunning percentage of his long passes (90.3), being placed within the best players of the tournament in that parameter or in others more complex such as Passing Contribution. Pepe Mel, former coach of Real Betis or West Brom and who trained him at Las Palmas, said a year ago that he reminded him of Iniesta. Will Pedri be another promising youngster who falls by the wayside or will he stay among the elite for many years?