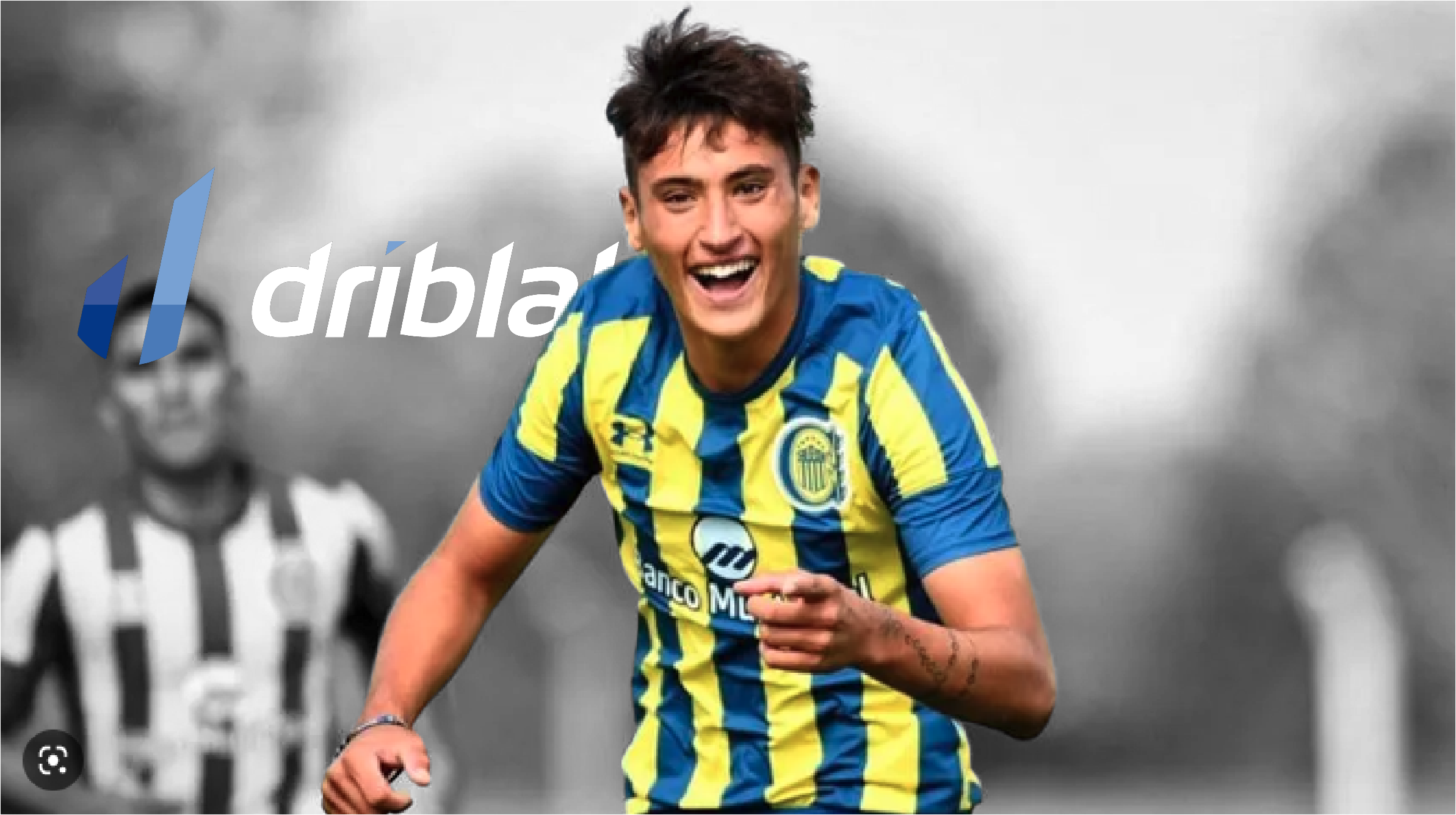 On 19 January, a new edition of the Sudamericano U-20 Championship will kick off in the Colombian cities of Cali and Bogota, bringing together the ten South American nations to see whether Ecuador, the reigning champions, can build on their historic triumph in Chile in 2019. An unmissable event for any scouting department when it comes to testing the competitiveness of young talents who are called up by their respective countries.

Without the presence of players such as Endrick, Alejandro Garnacho, Alan Matturro, Julio Enciso or Nilson Ángulo, in this text we will highlight some of the young talents still playing in their country’s league, excluding more proven talents already playing for top clubs, such as Facundo Buonanotte (Brighton), Telasco Segovia (Sampdoria), Máximo Perrone (closing his move to Manchester City), Nico Paz (Real Madrid youth academy), Vitor Roque (Athletico Paranaense) or Andrey (already playing for Chelsea), highlighting those young players who can be a market opportunity for South American and European clubs.

He is, with little doubt, the current Paraguayan U-20 talent with the best chance of ending up at a higher level, something that will happen sooner rather than later and in this South American U-20 Championship he has a great opportunity to prove it. An attacking midfielder with a wide range of technical resources, a presence in the final third and the ability to open up defences and create dangerous situations for his team-mates. His talent covers a multitude of statistics within his team, assuming a large part of Libertad’s volume of play.

Left-footed midfielder who made his debut in 2021 for LDU Quito, with an interesting potential to improve his team’s possession (controls and retains well, directs each control well so that the ball finds a teammate) and also with the ability to get close to the danger zone to create chances and change the pace of the play. Physically a little light and without too much wingspan but something secondary to deploy his game.

One of the strikers to watch in the tournament is Alejo Veliz, from Rosario Central, scorer of 6 goals in Primera División, including a brace at the Monumental against River. He is a reference striker who ensures depth and with an extraordinary ability to play aerial duels, being one of the best strikers in aerial efficiency in Argentinian football.

Perhaps the main figure of Chile in the tournament, he stands out for his extraordinary dribbling ability and great speed and fluidity to come out of it, progress and always decide well with a fantastic control of the ball. Very precise touches, mental agility to play in very short spaces and also good technique to shoot from long range or defining at the goalkeeper’s long post. One of the most interesting players to watch closely.

While Pedro appears to be one of the team’s references at a very young age, Luis Guilherme, also 16, has excelled in U-17 tournaments with Palmeiras, scoring up to eight goals between the Brasileirao and the Copa do Brasil. Extraordinarily mobile in linking drives and getting around a number of opponents, unpredictable in turns, changes of direction and dribbles on the run, he is a classic playmaker of innate talent that Brazil usually bring out in every youth tournament.