Two FC Dallas youngsters to watch out for this season

We have analyzed advanced metrics of two prospects from this Texan club: Jesús Ferreira and Ricardo Pepi 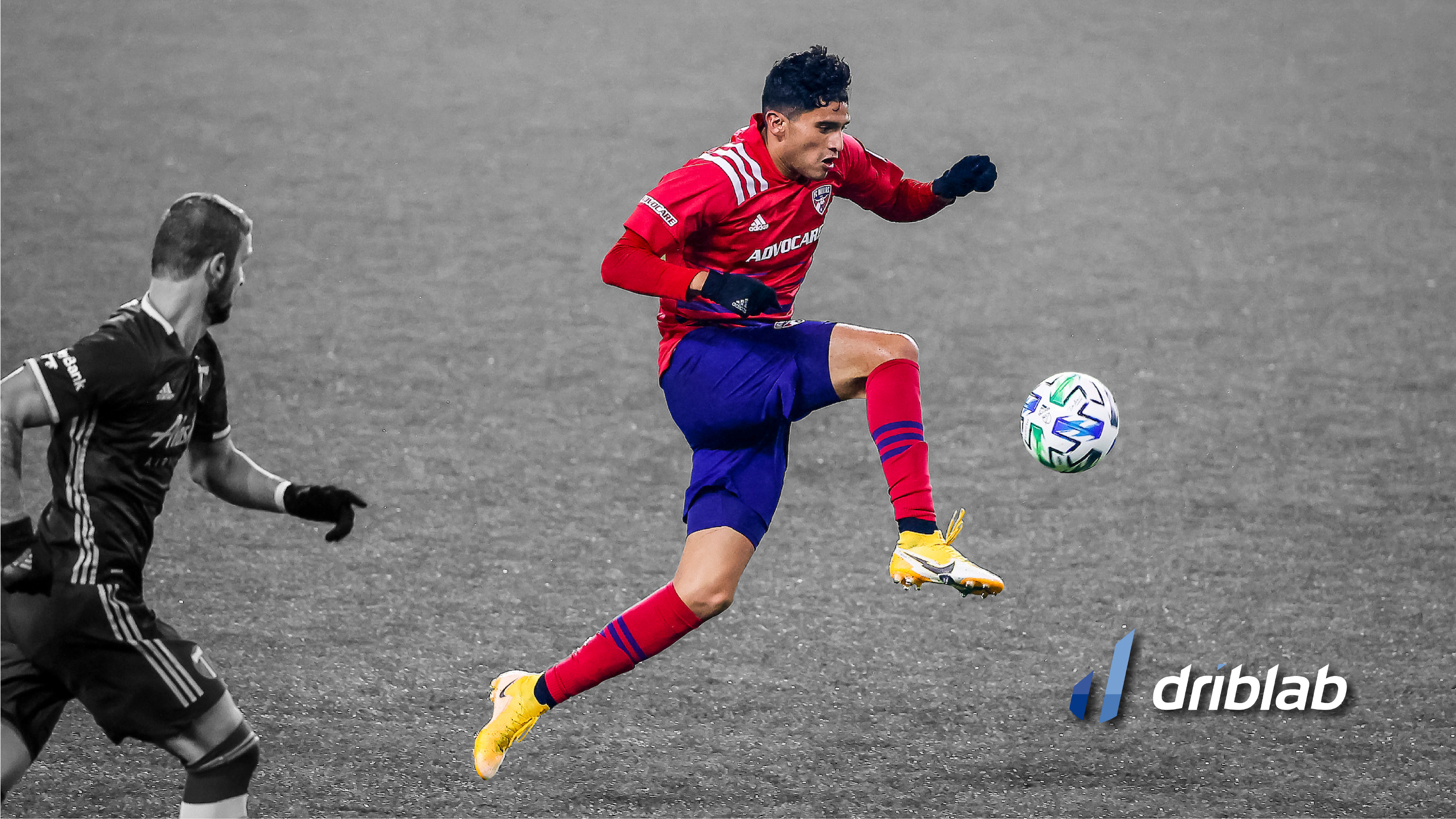 At only 18 years, 1 month and 23 days of age, Ricardo Pepi was the youngest player called up into the U-23 USMNT Pre-Olympic squad in Guadalajara, Mexico. Unfortunately for the Mexican-American centre forward, he was not selected into the final list. On the other hand, Pepi’s teammate at FC Dallas Jesus Ferreira did manage to make it past the cut. Not only do Pepi and Ferreira share a team and a country, they also share the same position on the field with the main difference being their age, Ferreira being 20-years-old while Pepi is 18.

Back in 2017, Ferreira would go on to make his professional debut with FC Dallas at the age of 17, scoring his first professional goal in a 6-2 win against Real Salt Lake. The year after his debut, on the 2018 campaign, Ferreira would be loaned out to Tulsa Roughnecks where he scored 6 goals and obtained 2 assists in only 14 games. Ferreira returned in the 2019 season to FC Dallas to prove his worthiness and the youngster managed to fulfil every expectation scoring 8 goals in 34 games in the MLS. This consistency on the field that Ferreira offered guaranteed him a call up for the United States senior team.

Even though Ferreira only scored 1 goal and played 1034 minutes in the 2020 MLS season, on January of 2021 the American centre forward scored his first and second international senior goals in a friendly game against Trinidad & Tobago and he won the MVP for that match. Unfortunately for the Olympic combine of the United States they lost their one-way ticket to the Olympics after their harsh defeat against Honduras; nevertheless, Ferreira played a good role as he scored the first goal for the Unites States against Costa Rica on their first match which helped them obtain their first 3 points of the group stage.

Moreover, Ricardo Pepi started making a name for himself as one of the biggest prospect players in the United States in the 2019 season when he was playing in the USL for North Texas Soccer Club. Shortly after Pepi scored 7 goals in his first 6 games in the USL, FC Dallas would take the decision to bring Pepi into their first team that same season. On the 23rd of June of 2019, Pepi would make his MLS debut for FC Dallas against Toronto FC with only 16 years of age.

After the 2019 MLS season concluded, Pepi would participate in the U17 World Cup in Brazil. He played the first two games of the group stage as a starter and unfortunately he suffered a small injury at the end of the second game against Japan that would rule him out of the last group stage game. After that tournament, Pepi was one of the few FC Dallas players who went to train with Bayern in Munich on November of 2019 as part of a partnership that the two clubs have. Due to COVID, no players from FC Dallas went to train with Bayern on 2020. However, on 2021 FC Dallas sent once again to Munich a few of their players including Ricardo Pepi.

Once Pepi’s first experience training with Bayern finished back in 2019, the player was ready to keep on proving his talent with some more MLS action. On the 2020 season, Pepi managed to score 3 goals and 1 assist, including a late equalizer in the 93rd minute against Portland Timbers to keep FC Dallas’ playoff hope alive. Ricardo was given 597 minutes of play throughout the season, mostly as a substitute; nevertheless, Ricardo proved to be a `fox in the box´ striker, willing to take advantage of every opportunity he is given.

With 0.15 xG per shot, Ricardo is a threat inside the box where he executes most of his shot. He is a player who lives to score goals as seen on his finishing map with 12 goals out of 10.3 xG.

To conclude, FC Dallas are a talent manufacturing machine. With previous successful examples of players such as Weston McKennie (22), Reggie Cannon (22) or their most recent case being Bryan Reynolds (19), these are all players who are currently playing at a very high level in European competitions but who share one thing in common, they were all developed by FC Dallas Academy. As for this season, our eyes will be set on Dallas’ two new potential stars, Ricardo Pepi and Jesus Ferreira.