What does the data say about Facundo Pellistri?

In the last ten days, Google searches for the surname Pellistri have skyrocketed. The fact that Real Madrid has recently been linked with a young Uruguayan who plays for Penarol, the club where they recruited Fede Valverde five years ago, suddenly sparked the interest of thousands of fans. In this case we are not talking […] 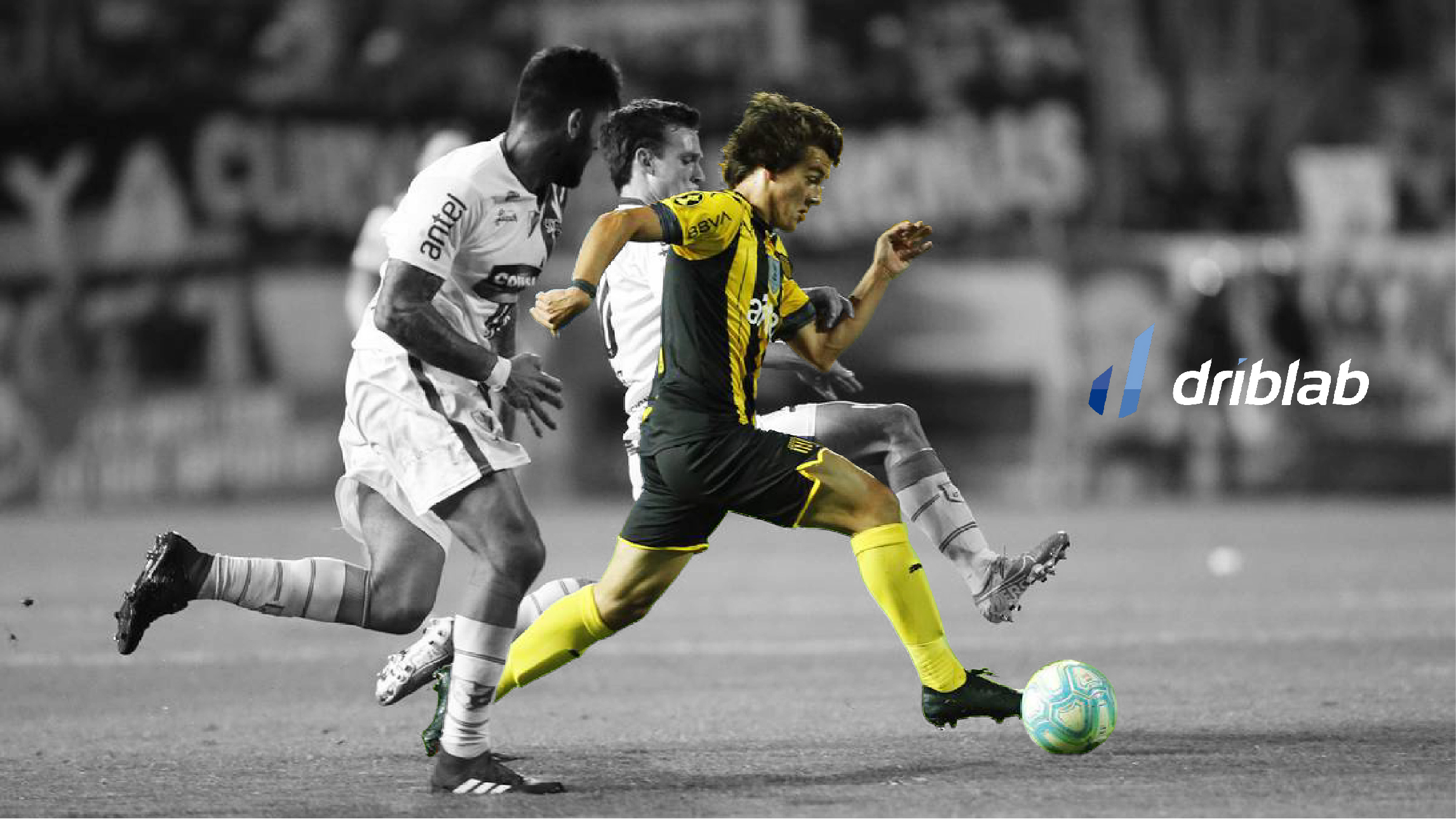 In the last ten days, Google searches for the surname Pellistri have skyrocketed. The fact that Real Madrid has recently been linked with a young Uruguayan who plays for Penarol, the club where they recruited Fede Valverde five years ago, suddenly sparked the interest of thousands of fans. In this case we are not talking about a midfielder to take the control of the game, as Facundo Pellistri is an attacking midfielder. But in order to know a little more, in Driblab we have analyzed which are his strengths and which are the aspects to improve.

Pellistri (Montevideo, 2001) is a final-third player who in this first stage of his career has also played as a winger in some matches. Taking figures from the last edition of the Uruguayan league (2019), his ease in one-on-one actions and precision in the final touches stand out. In South America, there are not many young players who can come close to his average of 2.62 completed dribbles per 90 minutes. In this map we can see all the times he overflowed: he was productive in the three lanes, but especially when he played on the right.

As we have mentioned, another of his virtues is his accuracy in the final touches. It must be said that he is still below the average of the position in terms of occasions created in play (0.69). But the dangerousness of those opportunities is very high: we can determine this with the concept of expected assists (xA), which measure what probability a key pass has of ending up in goal. In 2019 Pellistri averaged 0.23 xA per key pass, a really good figure for an 18-year-old player.

He also displays that accuracy when it comes to finishing off -over 47% of his shots are on target-. And when he hangs the ball in the box from the side, he has a very high average number of crosses completed for his age (1.05). It is surprising that his metrics are so good in these respects, because he is a player who gets pretty far in the final meters: he averages 3.67 touches in the opponent box per 90 minutes. And it is not always easy to get there with enough oxygen to get the technical action right. The graph below shows some of his averages compared to other U-20 strikers who played at least 500 minutes in the first categories of the South American leagues in 2019.

Anyways, Pellistri has yet to evolve in many other parameters. If he arrives in Europe in the future, he will have to work on his pass, be more constant in creating opportunities for others or avoid suffering so many steals. However, they have a lot of room for improvement and a quality that is implicit in their metrics.