Giorgio Scalvini is one of the most promising young centre-backs in Europe. We conducted a location report to try to find the best possible destination for him. 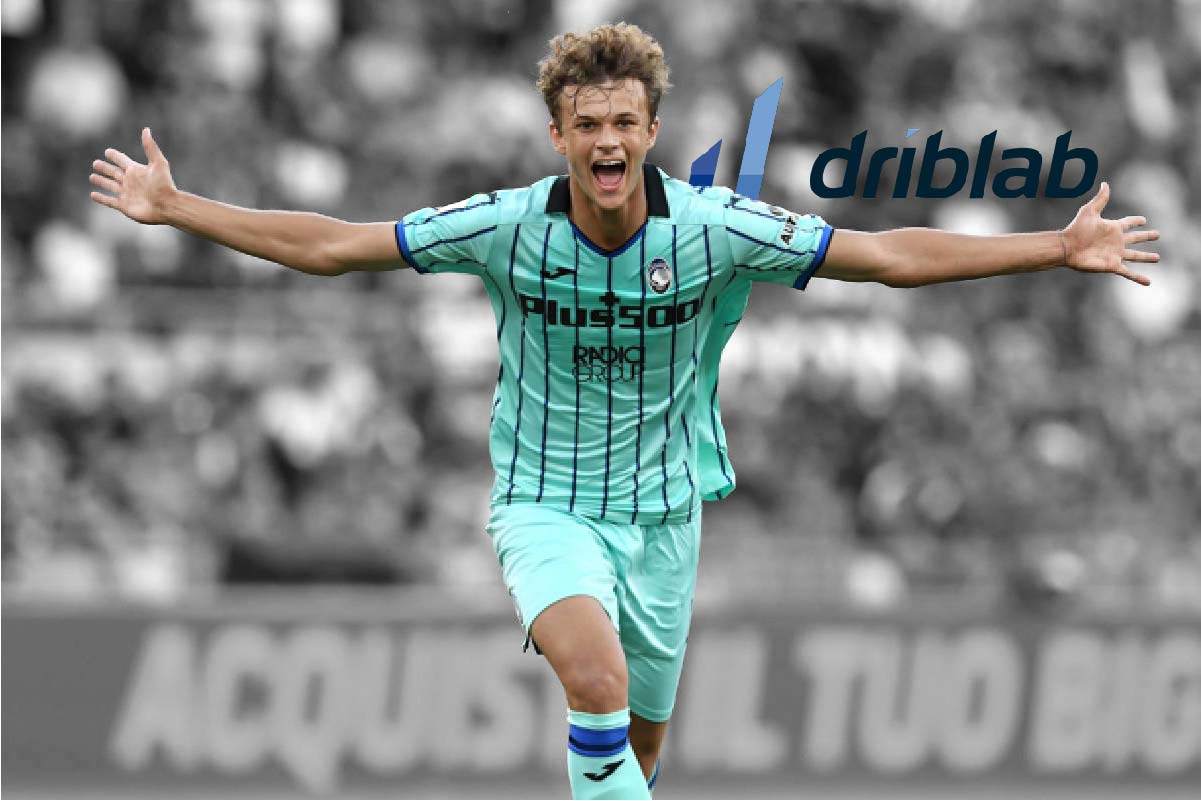 A young centre-back, 18 years old, with great physical aptitudes in terms of height and wingspan, defensively solid and powerful both in and out of the box, with great personality to get involved with the ball and at a club open for sale like Atalanta… Who doesn’t want a player like that? A jewel whose next destination will be top level and even with the possibility to choose him. Finding a team for Giorgio Scalvini could be easy because many clubs want him but finding an ideal club for him is more complicated. As we have done on other occasions, trying to find the ideal destination for Jude Bellingham, Moisés Caicedo, or Malo Gusto, it is important to describe well Scalvini’s game, as well as his physical and technical conditions, to try to imagine and match his game to a specific league and teams.

Giorgio Scalvini is a 1.94m right-sided centre-back who as a good Italian enjoys defending and being a protagonist in every situation of possible disadvantage, with a very good defensive level in any area of his own field, something that does not penalise his height and his waist, somewhat slow, this being a fundamental virtue to be a central defender in teams that defend far from their goal and in situations of numerical equality when his team loses the ball and the opponent tries to counterattack or play direct, often progressing on the outside when the full-backs are far from the centre-backs. It is important to note that Atalanta plays with a line of three centre-backs, where the outside centre-backs and Atalanta’s defensive aggressiveness allows Scalvini to defend very far from his position, even reaching the opposition half. We visualise in these maps his zone of influence, his level of tackling when defending high up and his aerial duels in the box.

Among his main traits with the ball is his ability to drive and get out quickly even after a steal. He always looks forward and gets off the line a lot to help the midfield progress from the left side, even though he is right-footed. As unique as Atalante is in his game, Scalvini deploys this way of progressing based on his enormous personality to be a protagonist.

Understanding that the line of three central defenders marks the style that allows Scalvini to dare to do more things and many more times than as a central defender in a line of four, we have looked for top level teams that prioritise the defence of three and have a great margin for improvement in the individual, for one reason or another. Using a dispersion map where you can see the progression of the ball and the pressure that teams make, highlighting some teams that would see their performance improve with the Italian.

Tottenham have been using a three centre-back system in which the centre-backs are very important in creating space for their attackers. The centre-backs must be clear how to progress and be very quick and resourceful on the ball to draw pressure and play with team-mates in front of them. Given that Ben Davies and Eric Dier will no longer be able to offer a higher level than they do now, Scalvini is a very interesting option for the future.

Another team with serious defensive problems, and now in its third consecutive season with three centre-backs, is Atletico Madrid. The performances of Mario Hermoso, Axel Witsel, José Giménez and Stefan Savic have dropped considerably. Scalvini would be an important step forward in many defensive and ball control areas.

“He who is born in Italy, dies in Italy” is a common phrase that expresses the feeling of belonging of Italians to their homeland and that is also transferred to all kinds of areas. Historically, this has always been the case, even in football. The Italian football player rarely emigrates, in fact, currently, only 15 Italian players are playing in one of the four big leagues other than Serie A, and only five players from the last call-up play outside Serie A, a determining factor to understand that there is always a much greater chance that the Italian will stay in Serie A than look for a way out. However, the economic factor will also be very important, as the transfer demanded by Atalanta and the ability to offer a high salary opens up the options of the big European clubs in England, Spain and Germany.

Inter Milan are the only Italian team in the top half of the table to play with three centre-backs, as is Atalanta. Stefan de Vrij is out of contract, as is Milan Skriniar. If both are not re-signed, Scalvini is a highly interesting option for the Supercoppa champions, completing with Bastoni two very complete pieces with the ball and defending big spaces. He is perhaps the best option in Serie A.

Another likely option in Serie A could be Juventus, especially given the problems the double European champions have at the back. After the departure of De Ligt, with Bonucci approaching 36 years of age and alternatives that do not guarantee a consolidated level, Scalvini could be one of the main investments of Allegri’s side in the coming markets, if the young Italian centre-back prefers to wait and spend more time at Atalanta Bergamo. He would have to adapt his game to a four-man line, adjusting his defensive behaviour, but he would be a high-level investment for the Bianconeri.

One of the many applications of Driblab’s consultancy services is to find destination options for players, cross-referencing a multitude of statistical, market and football criteria to argue for the selected destination(s).