The strange case of Wanda Metropolitano

It is one of the great anomalies of the season in European football. Atlético de Madrid concedes the same number of shots on target as Manchester City but concedes one goal for every two shots on target conceded. 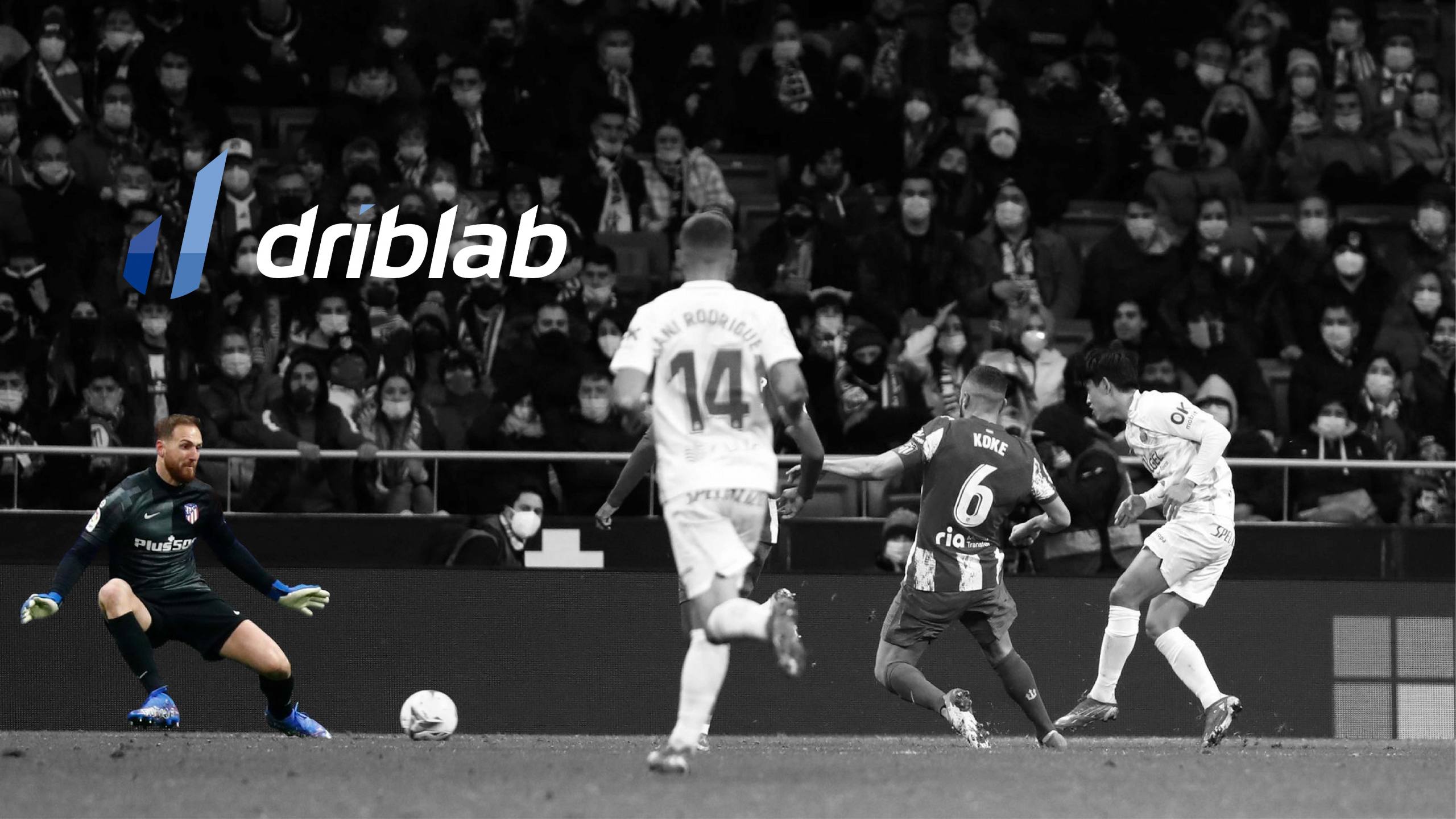 There is no football season in which we do not find some anomaly that throws overboard the statistical logic that measures the dynamics of the game. We can always find indices that do not have a clear correlation between effectiveness and volume. And this season is not going to be an exception either. Among many interesting data, there is that of a club from the top five leagues that is taking a tremendous punishment… without suffering great sieges. Because football makes everything possible, however exceptional it may seem. And it is, in fact, its great value as a sport..

The history of the most recent Atlético de Madrid led by Diego Simeone was built from the defense. That is how they won two league titles and reached two Champions League finals. After lifting their second league title under the Argentine, it might seem that their defensive performance is still at a high level: they are the team in the top five leagues that has conceded the fewest shots on goal, with 61, the same as Manchester City itself. But the reality, in terms of effectiveness, is very, very different. And quite shocking.

In this table we have compiled different statistics related to shots conceded: (1) shots against, (2) shots on goal against total and (3) per 90 minutes, (4) xG against per shot and (5) non-penalty goals. Atletico Madrid is the team in the top five leagues that concedes the fewest total shots against (61), tied with Manchester City; and second in shots against per 90 minutes (7.9), behind Guardiola’s men. It could be any statistical table from 2014, 2016 or 2018. However, it is listed as the 30th team in goals conceded. A serious problem of defensive effectiveness that is greatly conditioning their ranking in La Liga and their performance in Europe. Atletico are conceding little and without too much clarity (0.09 xG per shot), but 1 out of every 2 shots on target conceded ends in a goal.

A consequence that has more than one cause but is directly reflected in Jan Oblak, one of the best goalkeepers in the world, who is going through a particularly delicate moment in his confidence in goal, as can be seen in the comparison of the Expected Goals on Goal (xGOT) of last season compared to the current one. According to our model, the chances generated for Oblak in this 2021/22 add up to 18 expected goals (without penalties), having conceded 26 goals. In their match against Manchester United, Ralf Rangnick’s team scored one goal with only one shot on target.