How to measure the effectiveness of high pressing? We introduce the concepts of High Turnovers and High Recoveries and analyse EURO 2020 to understand where Italy and Denmark excelled. 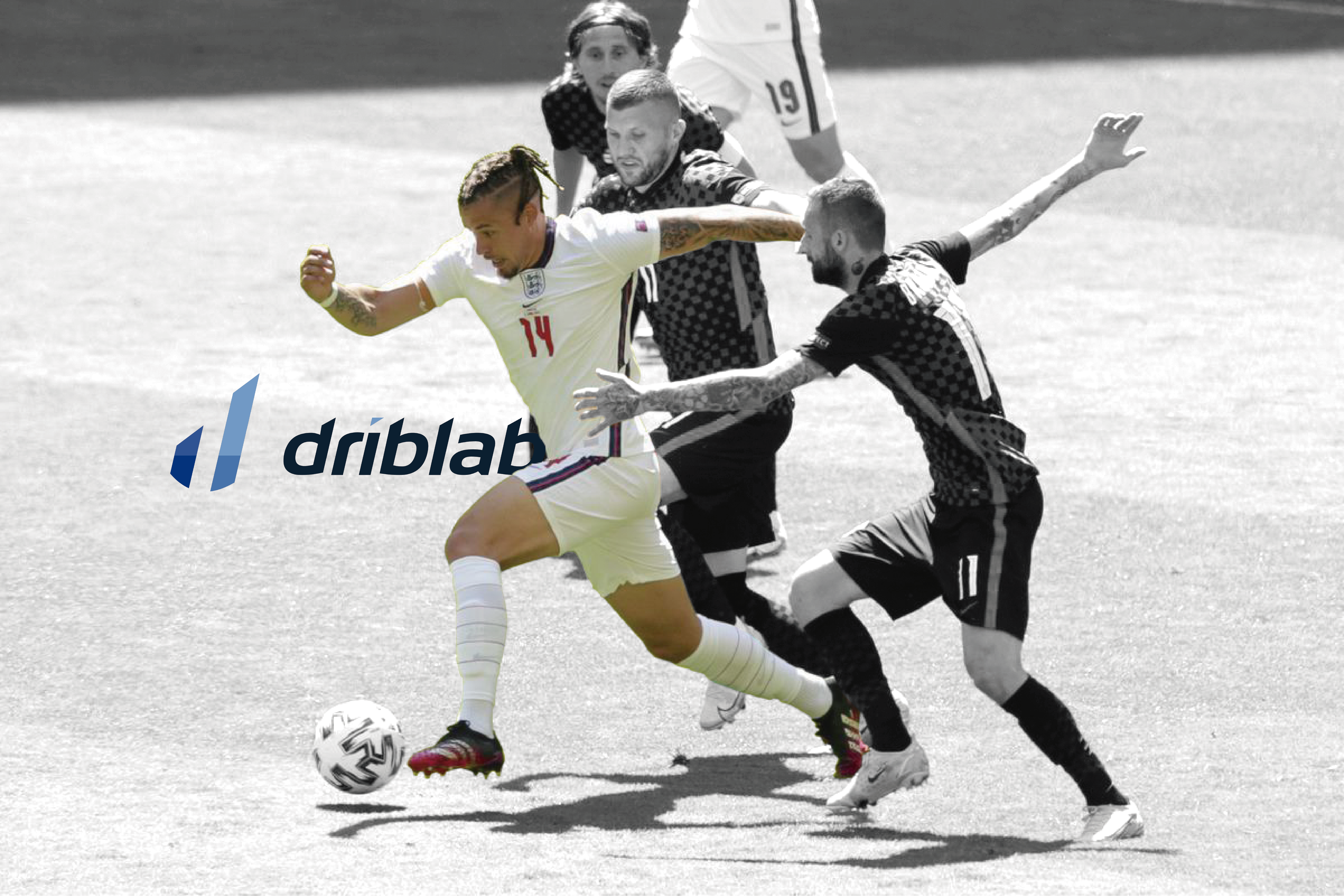 The summer of 2021 will be remembered in the football world as the resurgence of Italy. After missing out on the last World Cup, the Azzurri trusted Mancini to make a structural change. Of the many variations that Italy has had in this stage, the clearest is the high pressure, the defence was led by Bonucci-Chiellini but the defence started with Insigne-Immobile-Chiesa. And how to see this change in the aggressiveness in the opponent’s field? We introduce the concepts of High Turnovers and High Recoveries.

A turnover is described as a loss of possession in open play. Failing a pass, not being successful with a take-on or making a wrong ball touch can lead to the opponent recovering the possession and potentially attacking while your team is not prepared to defend. We will be paying attention -and diving into the numbers- to both High Turnovers (losing the ball at less than 40 meters from your goal) and High Turnovers leading to shots and goals.

Yussuf Poulsen’s goal against Belgium was a goal-ending High Turnover, as was Insigne’s goal against Turkey in the opening match of the competition. In both cases, a loss of possession happens at less than 40 meters.

Ranking high recoveries per team: Not only volume but efficiency creating shots from turnovers

The attacking team can convert, but it is uncommon. Out of the total of 406 High Turnovers in EURO 2020 only 42 of them eventually resulted in a shot from the recovering team. That is, roughly a 10% shot-to-recovery conversion ratio. Figures even shrink further if goal-to-recovery ratio is studied, as only 5 of the High Turnovers ended up with the recovering team scoring a goal. The Squadra Azzurra, the title champions, presents the highest shot conversion ratio, as statistics display a total number of 7 shot-ending high turnovers out of the total 29 recoveries close to the opponent’s goal, although the highest goal conversion ratio belongs to Denmark, as they scored 2 out of the total 5 goals after High Turnover achieved in the whole competition.

Italy and Denmark were the most effective teams getting shots from the High Recoveries generated.

A question we might ask ourselves is whether high-pressure situations might affect the style, in general, and the quantity of high turnovers, in particular. The Group Stage is relatively more relaxed: you can have a setback and get through. Instead, the Elimination Stage is sudden death; 90 or 120 minutes when every mistake can take your country back home. Our hypothesis is that the fear for error in the latest part of the tournament reduces the number of high turnovers.

A first glance into our data seems to prove our hypothesis. From the 406 high turnovers that happened throughout the tournament, 299 happened in the Group Stage. Of course, a total of 36 matches were played. The final, the semi-finals, quarter-finals and Last 16 are just 15 matches. In this Euro full of drama, we witnessed up to eight extra times. Taking this into account we observe the following: at Group Stage there were 8.31 high turnovers per match, and just 6.05 in the Play-Offs. This is a statistically significant difference between both groups.

Moreover, from the five goals that followed a high turnover, all of them happened in the group phase. Also, there were almost double the number of shot-ending turnovers per 90 minutes in the Group Stage than in the Play-Offs. Five goals are not a big enough sample to draw any conclusions, but we definitely see how as the tournament progresses, less risks are taken and less mistakes are made. High Turnovers gives a handful of insights both for team and player statistics, and even for competitions. Analyzing not only an event (the turnover) but how the game follows allows us to have a greater vision of the match.

Besides, the extremely low goal-to-recovery conversion ratio leads to the question which is the real driver of the goals after High Turnover. Jordi Alba, the player with most mistakes taken close to his goal -7 High Turnovers– got 0 goals out of these errors. On the opposite side, Russia’s Roman Zobnin only made one mistake and it led to a goal from the opponent. Rather than weighting all the responsibility on the player who loses the ball, the spotlight should be placed on how the opposing team treats the ball once they recover the possession close to the rival’s goal. We have also added the column of Contribution in Team to identify not only the volume but the context of that team: Pickford was one the weak points in a solid English defence being responsible for 27% of his team’s high turnovers.

We are Driblab, a consultancy specialized in football analytics; our work is focused on advising and minimizing risk in professional football decision-making in areas related to talent detection and footballer evaluations. Our database has more than 180,000 players from more than 180 competitions, covering information from all over the world. Here you can learn more about how we work and what we offer.