Leeds United have completed a superb season in their return to the Premier League, almost in the European places. And they have done it as expected: the Bielsa way. 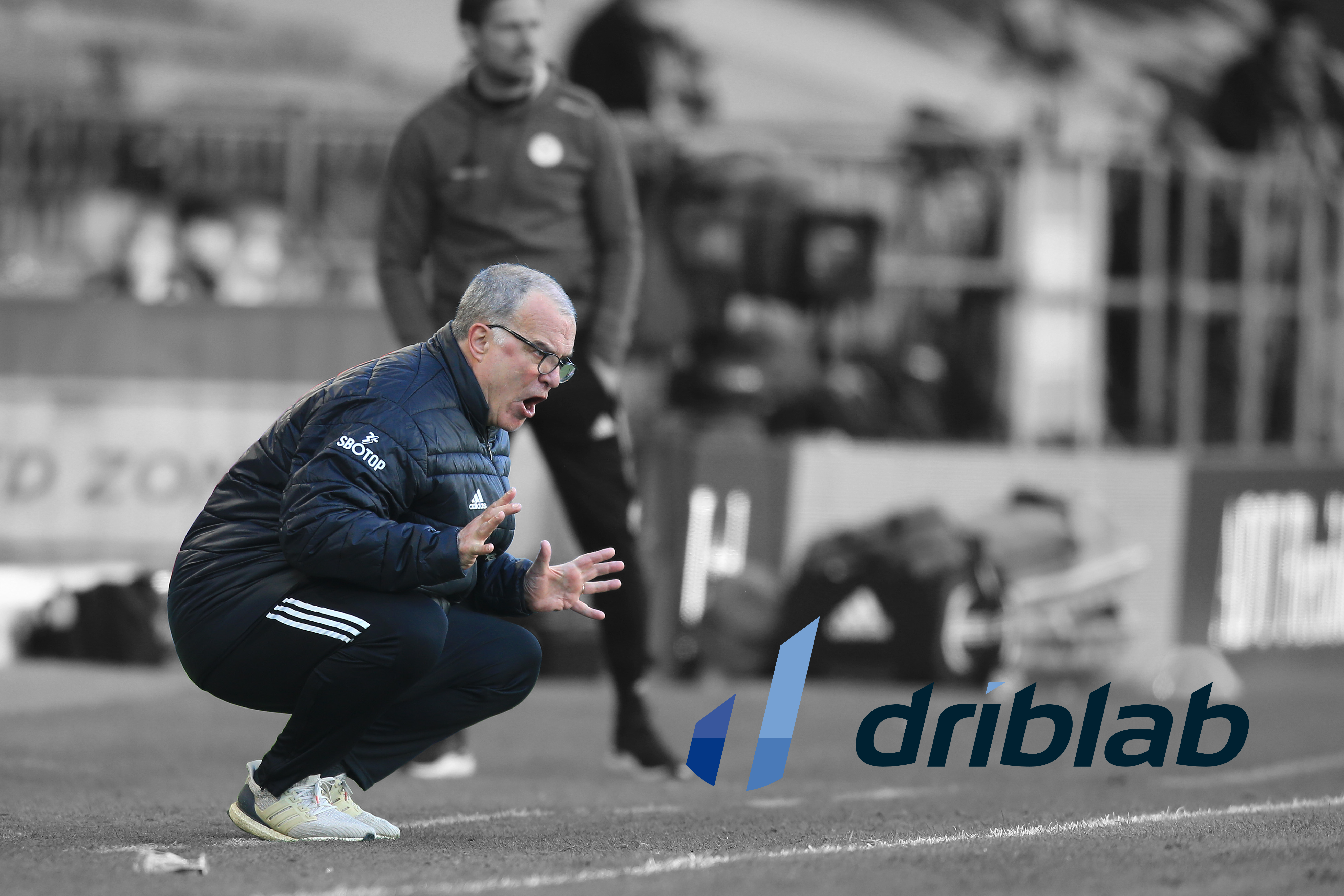 Ever since England began to look towards more continental rather than island ideas in terms of football, the Premier League has been playing more and more of the ball down low. The gradual arrival of Pellegrini, Van Gaal, Conte, Klopp, Guardiola, Mourinho, Pochettino or Ancelotti reversed a trend that had been losing importance since the late 90s: the famous ‘kick & rush’, consisting of playing a long ball and running after it to take it into the box with a second move or a cross into the box. While retaining a sense of high tempo and vertiginous pace, the Premiership has found that teams playing up front and direct are more the exception than the rule, even at clubs with smaller budgets, such as Graham Potter’s Brighton.

In this context, maintaining the high tempo of the game, the individual duel and mixing verticality with passing play, Marcelo Bielsa’s arrival seemed far from contradictory, quite the opposite: an opportunity for his footballing ideology. After two years in the Championship, Leeds United regained their place in the Premier League under the Argentinian, whose debut in the Premier League has resulted in a performance that is as unique as it is competitive, an adjective that could leave more doubts after two years of great physical and mental demand plus the leap in level that comes with facing many of the best strikers in Europe with such a vertical and risky style in its forms.

Driblab’s metrics faithfully reflect the ‘Loco’s’ style and stamp, and detail how the competitiveness of a squad that felt the pressure and inexperience in its first year in the Championship (2018-2019), losing the chance of promotion after being one of the favourites all season, plus a more reliable second year that has had continuity in a change of division in which it has maintained much of its virtues and shortcomings as Bielsa’s team.

On a purely formal level, Leeds have not made any major break with the Premiership style of play, adapting from the outset to its particularities, being able to impose their main characteristics without having big players. Although they are 16th in the Championship budget, Bielsa and his players have ranked 4th in possession, 6th in shots per game, 2nd in PPDA (Passes per Defensive Action, a statistic that measures the intensity of pressing, with Leeds allowing very few passes to the opposition before pressing), 4th in expected goals or 3rd in expected assists.

As has been the case throughout his coaching career, Marcelo has opted for intensity – being 2nd in PPDA or team tackles per game, with over 19 – and volume – getting into the box as often as possible throughout the 90 minutes – to give his players, inferior in quality to the best teams in the league, the opportunity to find themselves in front of the keeper more often than their opponents. Through their recognisable man-marking all over the pitch, Leeds have managed to take a lot of the initiative away from their opponents, becoming the team that has generated the most counter-attacking goals after theft in the entire Premier League or the third most xA team.

By contrast, as with Jorge Sampaoli at Olympique Marseille, inspired at the time by Bielsa himself, his style always causes his defensive numbers to suffer because of the way he defends, opting for direct robbery, with a defensive tackle or duel and opening up a lot of spaces that Premiership teams, especially the better ones, could exploit, as was the case against Manchester United (6-2) or Tottenham (3-0).

However, the team’s competitiveness, thanks to the success of their centre-forward, Patrick Bamford, went from strength to strength, with exceptional results against some of the teams in the ‘Big Six’, closing the season in extraordinary form and close to the European places, with wins over Manchester City (1-2), Leicester City (1-3) or Tottenham (3-1) and draws against Liverpool (1-1) and Chelsea (0-0).