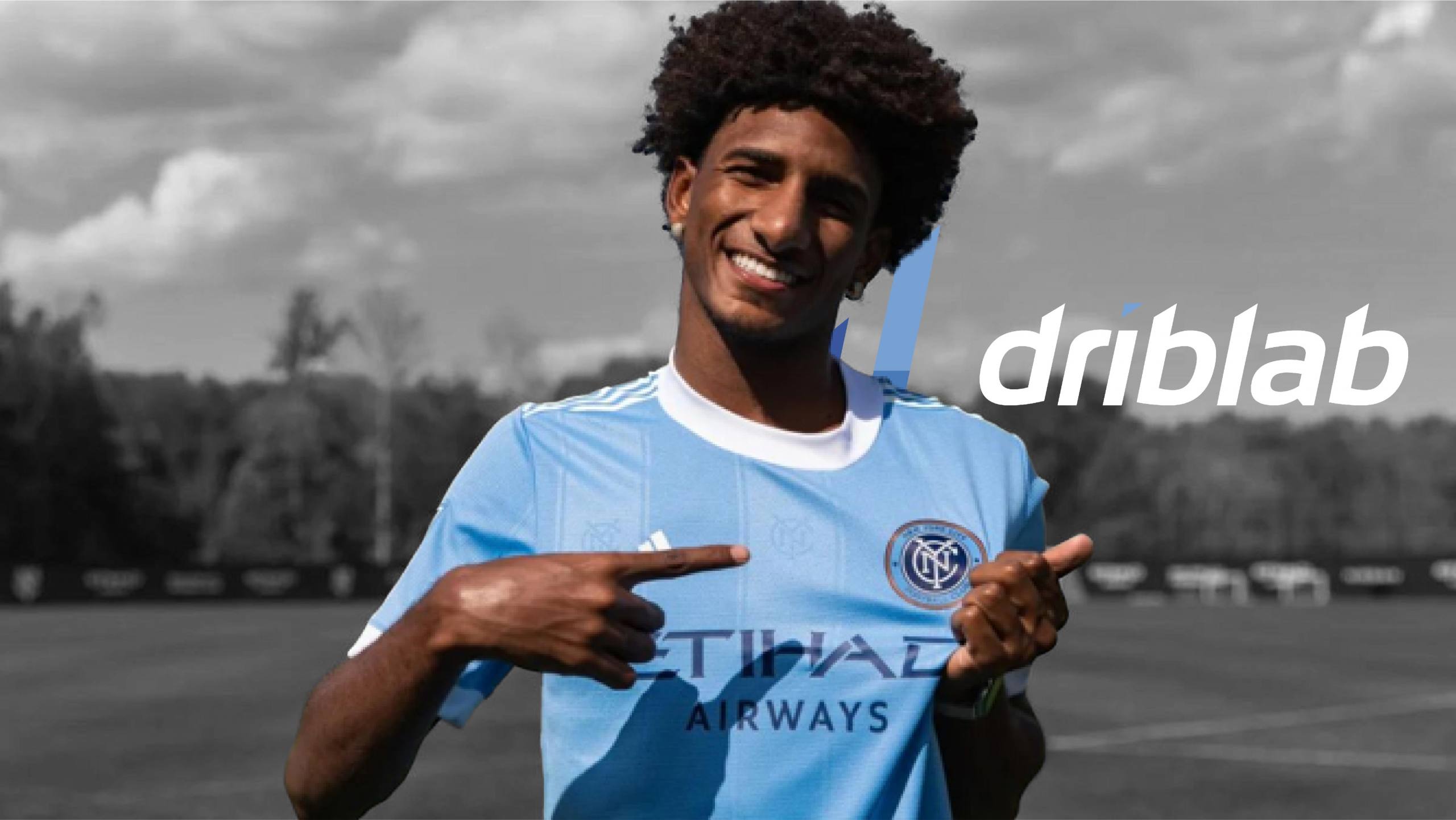 After eight rounds of MLS 2022, it’s a good time to take a look at which 21-year-old players, as well as big names such as Thiago Almada and Alan Velasco, are standing out at the start of the tournament. Thanks to a detailed search on driblabPRO’s Players Scout, where we can filter all sorts of aspects (age, position, minutes, characteristics and many other variables) we have selected five players who are among the best in their position.

One of the best goalkeepers in MLS is 17-year-old Gabriel Slonina, who has already been linked with top European teams. Enormously agile and with great reflexes, the American is listed in our database as the best goalkeeper in four of the eight save-related statistics, stopping more than 87 per cent of the shots he receives. A talent with the ability to do great things in a major European league.

Talles Magno, formerly of Vasco de Gama, has the ability to become one of MLS’ most influential players. After rumours of his possible arrival in Europe, New York City paid eight million to take one of the great talents of the Brasileirao. As a result, he has quickly established himself as one of the best strikers in MLS at the age of 19, registering more than seven touches in the box per 90 minutes thanks to his power and unbalanced play.

A US international in his sixth season in Dallas despite being just 21 years old, Jesus Ferreira has started MLS 2022 as the top scorer and has been especially effective inside the box, scoring five goals on 16 shots. His mobility and sensitivity on the ball also ranks him as one of the top strikers in MLS in terms of Expected Assists generated.

Despite making some important mistakes, there is no doubt that Julián Araujo is one of the most promising young full-backs in Mexican football, even appearing in Gerardo Martino’s call-ups to the ‘Tri’ squad. He is a very complete full-back, with the physical ability to take on fast wingers and with a lot of attacking projection to generate chances and be deep. Always involved in chances that end in shots.

One of the best dribblers in the whole competition is the 22-year-old Colombian Santiago Moreno. Although decision making and combining with his teammates he still has room for improvement, he is a hugely unbalanced player, registering almost five dribbles per 90 minutes of play, being also one of the most prolific players in expected assists.