Who will be the new African Football King?

We analyse the four African Champions League semi-finalists, taking a closer look at their playing styles through our metrics. 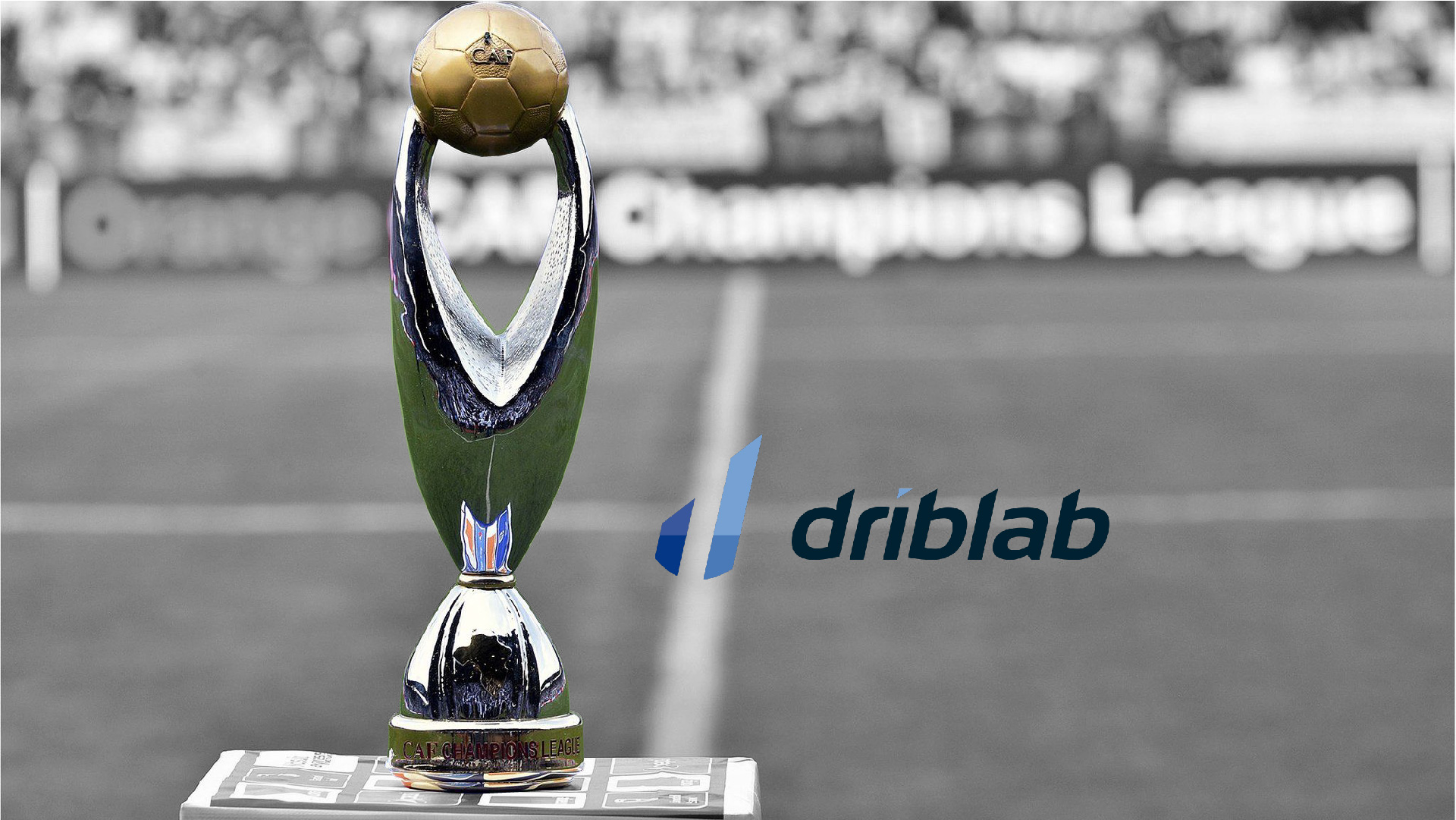 The final of the Champions League CAF 2021, which will be played on 17 July, will be decided on 27 June. Four teams are in contention: Wydad AC Casablanca (two-time champions), Kaizer Chiefs of South Africa, Esperance Tunis of Tunisia (four-time champions) and Al-Ahly of Egypt (nine-time and defending champions). After analysing some of the great young talent in the competition a few weeks ago, we look at the style of play of each of the four teams, using our metrics to analyse the teams’ performance in the competition.

Morocco’s Wydad are probably the most defensively reliable of the four teams. Although they have some offensive difficulties, their defence in their own half has proved to be a guarantee throughout the competition. They have by far the best defensive statistics of the four semi-finalists. In Driblab, we can measure how well a team breaks up play or manages to wait in behind, narrow the lines and make it difficult not only for their opponents to advance but also to prevent or delay shots on goal. The Casablanca team concedes an average of 0.22 goals per game, approximately one goal every four games (they have only conceded two goals in the entire tournament).

They also have the best player of the tournament so far, Moroccan midfielder Yahya Jabrane, a hugely decisive midfielder through the pass, a very superior player in the local league and the team’s star player. Through his range of passing, long, short and deep, he is the real playmaker of the team, and the one Wydad relies on to dominate matches.

Their opponents will be South Africa’s Kaizer Chiefs, who are seeking their first AFC final. As usual when comparing teams from North Africa with teams from the South, the South African side is much more direct in its style and has become extraordinarily strong in attacking set pieces and direct play, taking advantage of the size of its attacking players. A clash of styles against Wydad.

The champions of the 2018 and 2019 editions, Esperance de Tunis, are a much more associative team, which elaborates the game more and bases its play on building the game with short passes. The Tunisian team is the team that makes more passes and gives before finishing, elaborating the play to dominate the pace of the game. Present in our previous text on the talents participating in the tournament, one of their best players, Ali Ben Romdhane, one of the great set-piece specialists on the African continent.

Perhaps the big favourites, defenders of the title won in 2020, are Egypt’s Al-Ahly, Esperance’s opponents in a semi-final that brings together the last two champions. Al-Ahly is undoubtedly the most complete team, the best organised and the most talented collectively. Their offensive and defensive radar shows a level of play well above the continent’s average. A team that is very difficult to dominate and subdue in a clear way and that can adopt different approaches depending on the opponent.