We display all the statistics and tools available on Driblab to visualise with data all the women's football in the five major European leagues and the Champions League. 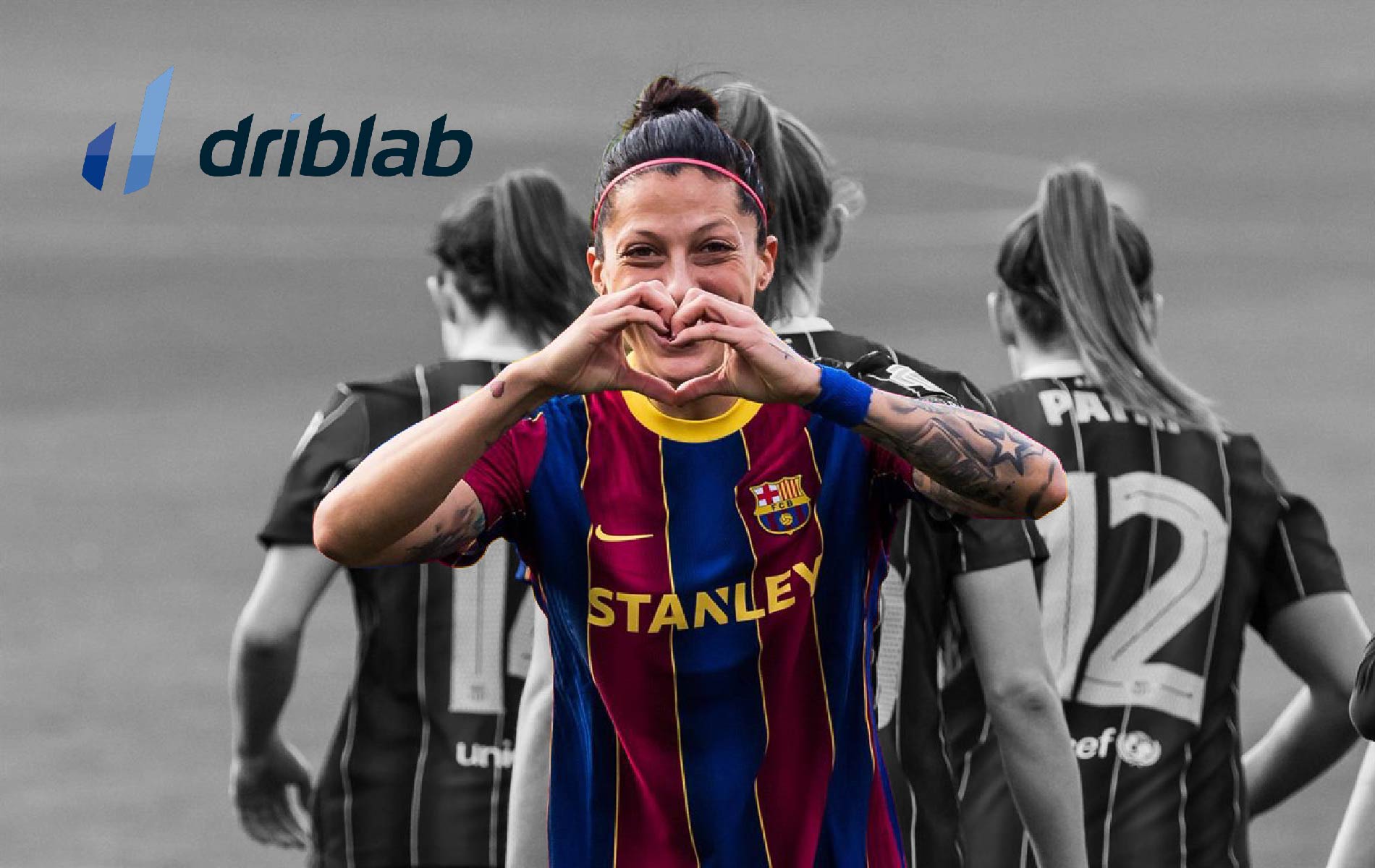 Women’s football has been making strides as a discipline and an industry for several seasons now. With a huge margin for improvement ahead, the professionalisation of its structures is a fact in the best European leagues, such as Spain, England, Germany or France, as well as the Champions League. And in this context, Driblab can now announce that we have updated data for each of the top five leagues and the Champions League.

In this way, in our platforms you can already consult all the data and metrics that we have regarding individual and collective performance analysis, comparisons between players or visualizations of different specific sections related to matches, as well as the deployment of all the tools that we are implementing in Driblab PRO.

From now on, we will be able to evaluate the performance of Vicky Losada on her arrival in the English Premier League, after her move to Manchester City, and compare it with the enormous dominance she has exerted among the midfielders of the Primera Iberdrola, or continue to measure the goalscoring ability of Jennifer Hermoso, top scorer of the Spanish league and the Champions League, both titles won by Fútbol Club Barcelona.

As we have already mentioned in other posts, we will be able to analyse any match in the major leagues with our ‘Analysis’ tool, to measure expected goals, expected assists, match control, expected danger or pass map. In short, Driblab will collect all the data of top level women’s football on all its platforms and from all its tools.