In the last few years, the United States has begun to rank among the top 10 countries acquiring talent from South America. Why do they choose them? Which countries are the top exporters? Which players decide to continue their careers in North American football? 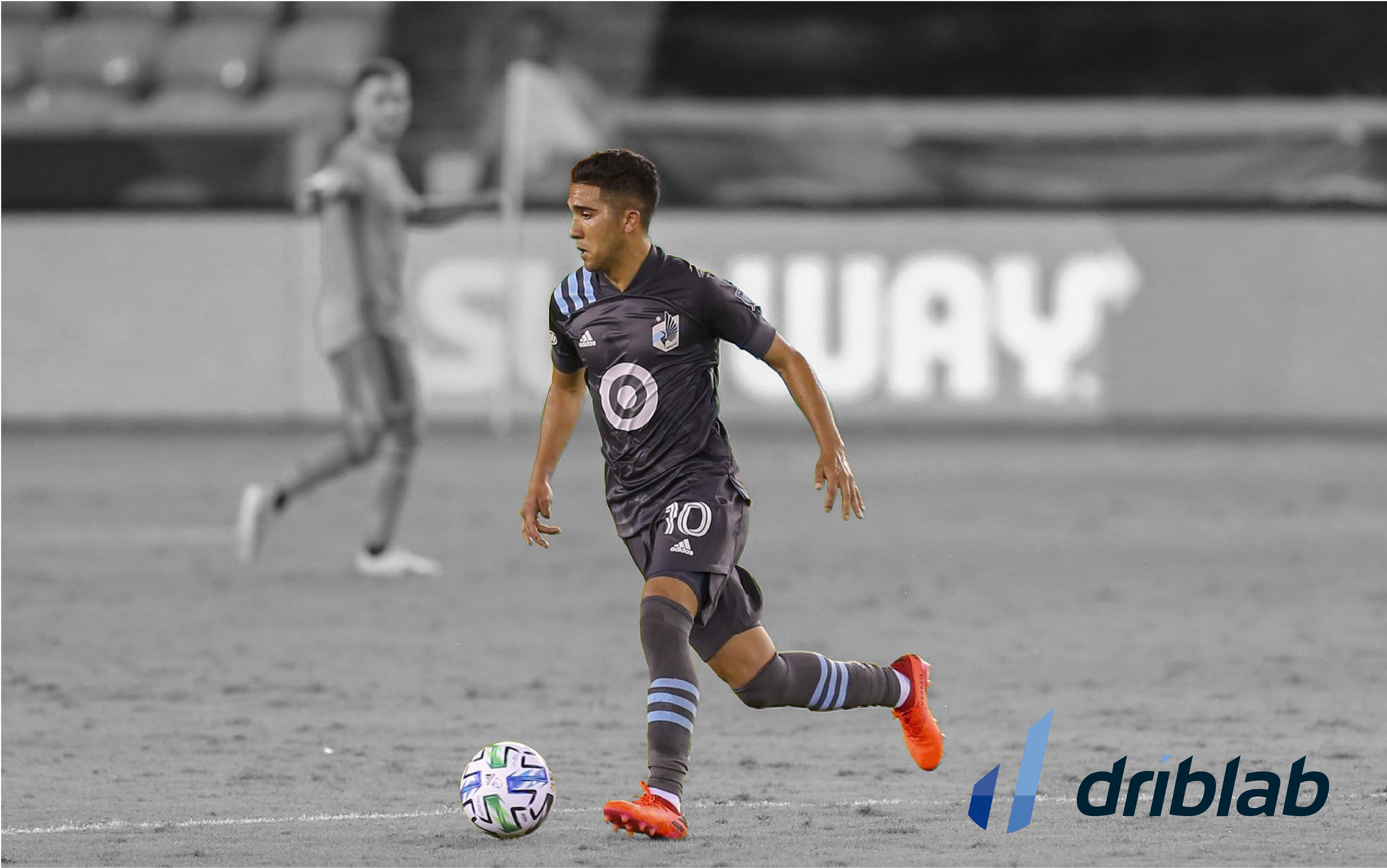 With days to go before the end of Major League Soccer’s first transfer window of the year, Latin American players continue to join the various franchises in the United States and Canada. Why do they choose them? Which countries are the top exporters? Which players decide to continue their careers in North American football? In this article, we take a look at the most important signings of the past two seasons.

A few days ago, FC Cincinnati made official the signing of Brazilian Brenner. The forward from Sao Paulo became the third most expensive purchase in the history of MLS in the Latin American market, surpassed by Ezequiel Barco and Gonzalo Martinez.

In the last few years, the United States has begun to rank among the top 10 countries acquiring talent from South America and is the main destination for players from Peru and Venezuela. In the last two seasons, more than 40 players under the age of 25 decided to continue their careers in MLS, the most relevant young talents who are now part of the US first team.

Born in Cordoba, Argentina and a product of the Talleres youth academy, the winger left the Argentinian league for MLS in September last year. Minnesota United paid more than €4m after the player’s huge impact on the xeneize side since his arrival in 2018. During his last season at Boca, Bebelo managed to make 37 key passes, 24 of them on the move.

One of the most eye-catching names in recent seasons in Colombia who even earned an international spot for the U20 World Cup. Déiber Caicedo has managed to increase his production year by year and, in his last season, he stood out as one of the best one-on-one U21 wingers in CONMEBOL with (data per 90 minutes):

Uruguayan Rodrigo Piñeiro left his native Montevideo to sign for Nashville SC, where he will play for the next three seasons. The right winger, who grew from the youth academy of Miramar (Uruguayan Second League), played for several teams in the first division of his country and even had two appearances with the U20 national team. In his last season at Danubio FC he scored three goals and provided three assists, although his main virtue was his dribbling skills.