Aurelien Tchouaméni is on course to be one of the most important midfielders in the coming years. We find out what makes him so decisive and why Deschamps has called him up for France. 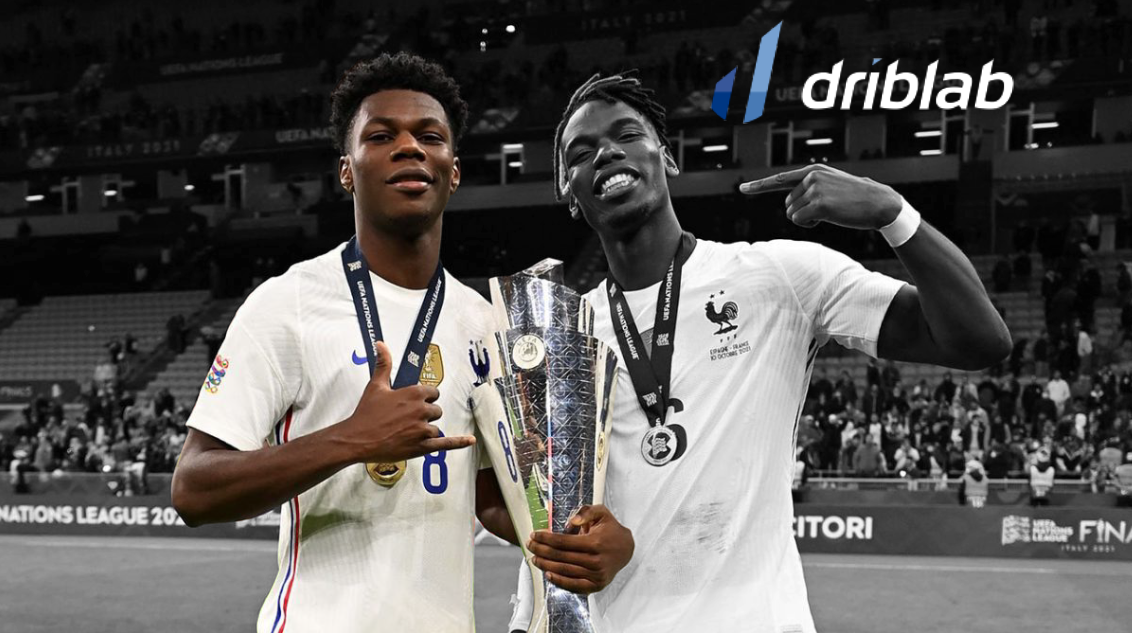 There is no other country that brings together the physical and technical development of the footballer in such a way and in so many players. The reigning world champions are experiencing a particularly prolific moment in the production of talent, and there is a recurring debate every time their coach Didier Deschamps announces his squad list and a multitude of players are left out. Aurelién Tchouaméni, another of the great midfielders who is trying to make a place for himself between Pogba and Kanté, the world champion pair, is already on the first list.

Already established in the elite of French football, it is not surprising that Tchouaméni is looking for a destination that will allow him to play in the Champions League, a competition in which he should start playing based on his current talent and potential. We are talking about a player who, at the age of 19, began to outgrow Bordeaux, from where he was transferred for 18 million to AS Monaco, in an extraordinary operation for the Monegasque team.

Already that season, his two main characteristics became apparent: spectacular physical condition to cover the ground horizontally and vertically and a great ability to pass long or deep when he has time and quick men to find space. His room for improvement on the ball, coupled with his enormous impact in all defensive duels, make him one of the continent’s most important projects. His heat map gives away a player who dominates a patch of ground that, under normal conditions, is covered by two players.

This mobility to dominate such a large area does not affect his success rate in individual duels, where he is one of the most difficult players to pass in both Ligue 1 and the big five leagues. Adding up all his recoveries in the last two seasons (2020-21 and 21-22), you can see differently (map below) his radius of action all over the pitch. His physical deployment is total.

This growth in the last two seasons has earned him the confidence of Didier Deschamps in the last Nations League. Compared to other great midfielders in the major European leagues, Tchouaméni’s performance in different defensive statistics places him as a member of the elite in an unquestionable way.