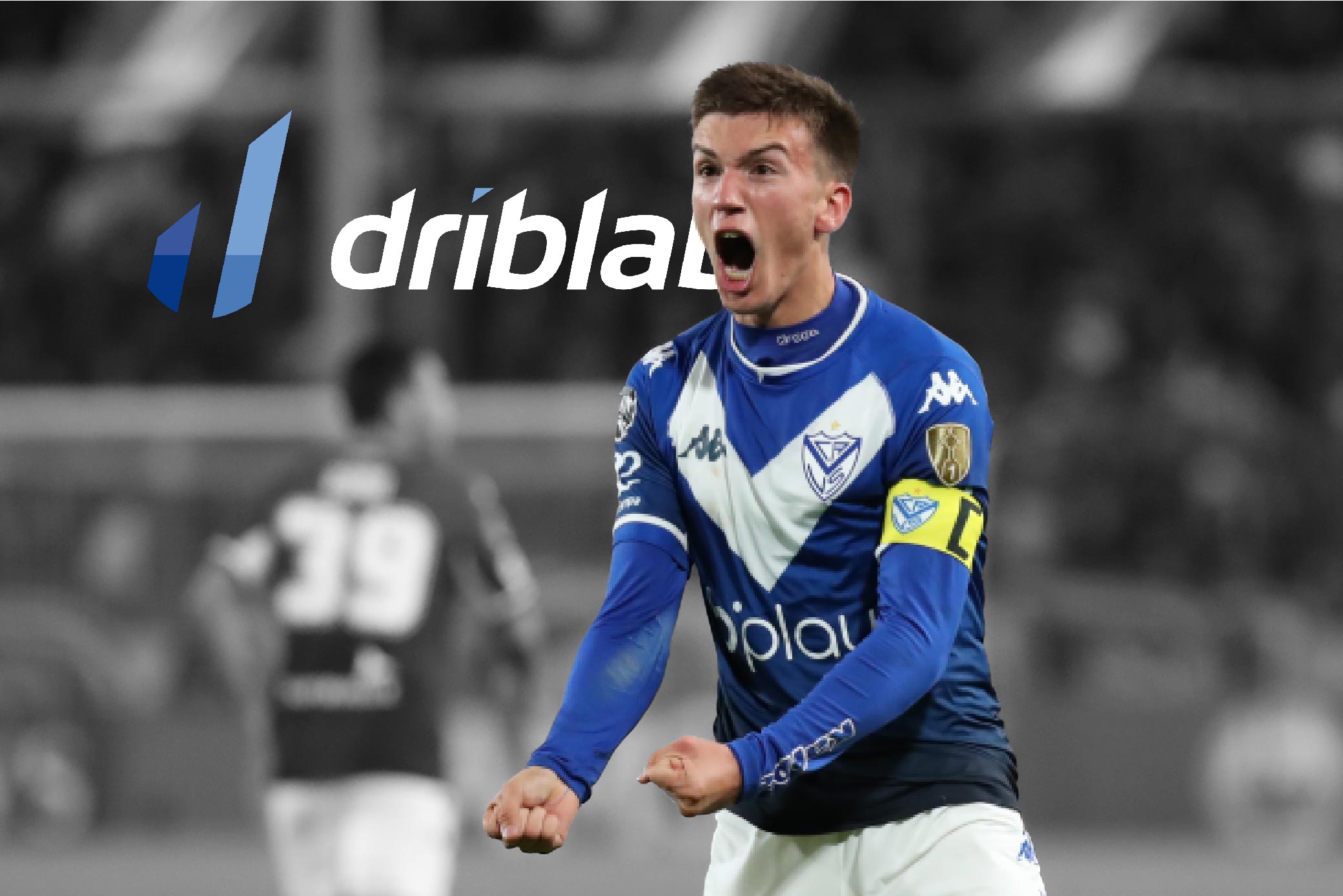 Carlos Bianchi, Óscar Navarro Montoya, Omar Asad, Diego Pablo Simeone, Mauro Zárate, Nicolás Otamendi and Thiago Almada have three things in common: they were or are great footballers, they are Argentinian, and they all came up through the youth ranks at Vélez Sarsfield, one of the great clubs of Buenos Aires, champions of the Libertadores in 1994 and always known for producing players of great national and international projection.

This history is once again enjoying a brilliant present under the leadership of Alexander ‘Cacique’ Medina, who, with the help of a group of young and some not so young players, has reached the semi-finals of the Copa Libertadores after the goal scored by Julián Fernández (2004) and after eliminating River Plate in the Round of 16. Regardless of the final result, it shows the current commitment to an extremely young squad.

With this visualisation, which measures the youth or seniority of the squad, Vélez Sarsfield has more than half of its players under the age of 23, although not all of them have a major role, players like Mateo Seoane (18 years old) or Gianluca Prestianni (16 years old) have made their debuts under Medina, and they are a fundamental part, on the other hand, players such as Valentín Gómez (19 years old), Julián Fernández, scorer of the 3-2 win over Talleres, or the two brightest of all, Luca Orellano (22 years old) and Máximo Perrone (19 years old), along with others who form an active part of the squad rotation (Agustín Mulet, Damián Fernández, Abiel Osorio) without forgetting the 23 year olds, Francisco Ortega and Nicolás Garayalde. All this, of course, has its roots in the lower divisions, with a number of players trained at the club being called up by the Argentinean national team, such as, most recently, the extremely talented Gianluca Prestianni, Ale Sarco and José Manuel Villalba for the U-17s.

As for the first team, and relying on veterans such as Pratto, Hoyos or Godín, it is an extraordinary fact that such a young team is close to fighting for the highest continental title in South American football, explaining the good work done by the club from the grassroots level. Among all those mentioned, the most outstanding is Máximo Perrone, a midfielder who has relegated Santiago Cáseres to the bench and who dazzles with his indistinct ability to shine in both containment and distribution, becoming one of the best talents in all of South America in recovering the ball.