Passing statistics were among the first to gain acceptance from the football public but now with Passing Contribution we can analyze the real influence. 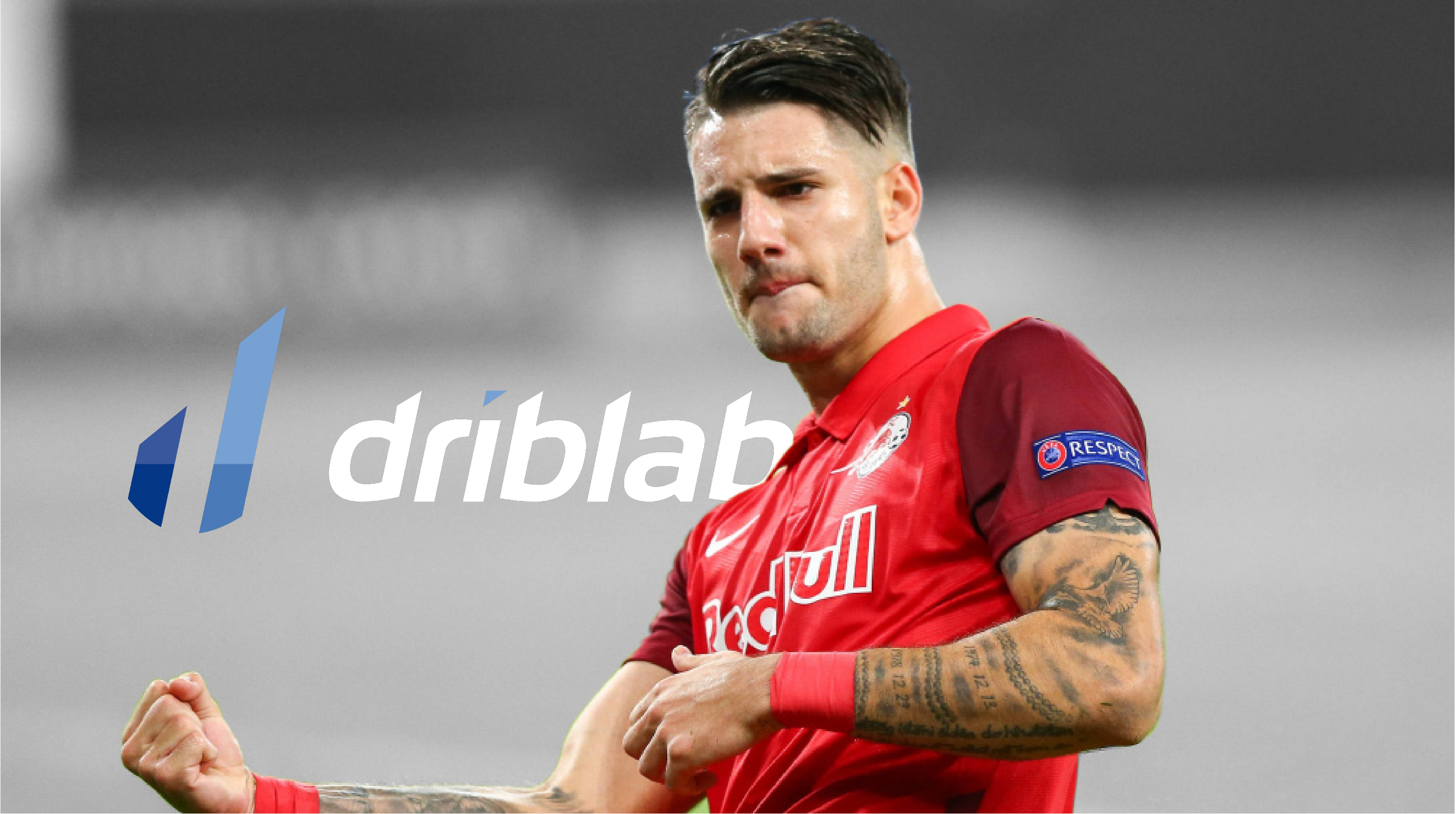 Passing statistics were among the first to gain acceptance from the football public, for years now we have frequently seen passing success rates and maps of where a player passed the ball, but how can you see the real influence? This is where football analytics is needed to see how many ‘ball progressions’ a player makes, how relevant a player is in building danger and, if he makes final passes, to see the ‘expected assists’ from the ‘chances created’. Weeks Ago at Driblab we presented our Passing Contribution model and today we are going to look a bit more in depth at this new way of analysing the most repeated event in football.

The key to Atlético’s title push

During the years of Cholo Simeone’s reign, Atlético de Madrid’s image has always been that of a defensive club, but this year they have taken more of the initiative than ever before. One of the keys is how the change of system has allowed the Argentine coach to include more creative midfielders in inner areas. The main change has been easily seen in Thomas Lemar. The main signing of the summer of 2018 never found his role at the red and white club and the very open position on the wing did not seem the ideal context for the Frenchman. The change of scheme has allowed Thomas Lemar’s vision to be a major factor in this Atlético more comfortable on the ball with Koke-Lemar coordinating with Llorente and Luis Suárez dominating in the opposition box.

Hidden gems in the Champions League?

Thanks to this passing contribution model we are able to see players flying under the radar. In a competition that is so characteristic for the big European clubs, this way of measuring passing allows us to see the real potential of players even in teams that generate very little. Below we show the eleven players with the highest passing contribution in the 2020/21 Champions League (at least 300 minutes).

The prime example of this new tool applied to talent identification is the young Anders Dreyer. If we look at his Expected Assists and Open Play Key Passes figures we see that the volume is low but it would be unfair to compare the volume of the Midtjylland striker with that of Manchester City players, that is why it is necessary to create and apply models that look beyond pass accuracy percentage and volume.

In this example we focus on how the difference in the same position can be enormous depending on the style of play of each team. We see how the variations between Joe Hart and Gianluigi Donnaruma’s accuracy are evident or how Rene Renner’s LASK forces a more vertical and less precise game than Marco John’s Hoffenheim (left back position in the eleven) but thanks to this tool we are able to identify the potential of the passes.

One of the main names featured in this Europe League eleven is Darwin Nunez. Beyond his finishing figures, we see that this player has grown in all aspects of possession with his arrival at Benfica. Very interestingly, in addition to his ability to find the ball in the opposition box with his great offence, we see that his decision making in possession has improved both in creation and in his vision to contribute with the pass. A constant evolution that we have already evaluated in our blog.