‘Loans’: find your next market opportunity

We explain how our 'Loans' tool filters to find players who may have lost prominence. 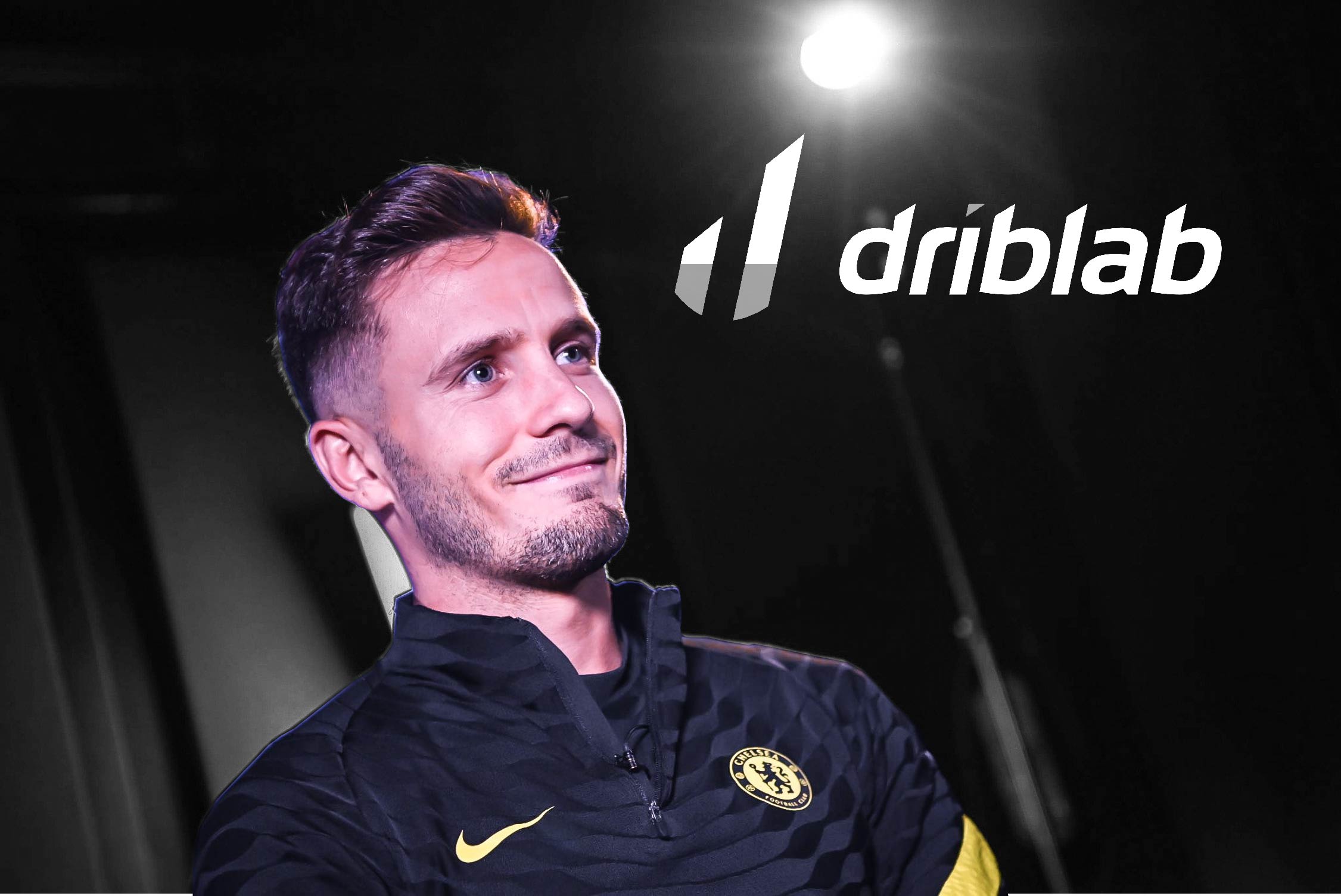 Within the existing formulas in the transfer periods, the loan has acquired special relevance for several reasons for many clubs in the world of football. First, the drop in revenue has motivated clubs to seek deferred payment methods with transfers followed by options or purchase obligations, as in the case of Serie A, for example, which has undertaken 168 transfers in the summer of 2021, more than any other major European league.

This increase also has a second reason, this one more traditional as a secondary formula to complete the squad where the budget for transfers and disbursements does not reach, diving into the market in search of specific profiles that can change teams. This is where one of our tools comes in to find out immediately which players could go out on loan (or transferred, depending on the need of each club) due to their lack and/or decrease of minutes despite having a valid contract.

The main value of this functionality lies in filtering a specific percentage of minutes that the player has stopped playing from one year to another, finding those players who meet the two main variables of this option: that they have played a high minimum of minutes in the first season, that reflect having played a lot the previous year, and that subsequently those minutes of play have decreased considerably in the following season.

By selecting the specific league or leagues where we want to find the players and other variables to be taken into account (age, market value, end of contract, etc.) we can access a list of players who have lost prominence and who could be open to a possible temporary exit to cover squad needs without generating transfer costs. This possibility is also extremely useful for the winter market, detecting players who do not have the confidence of their coach and who could cover a shortage until the end of the season.

As part of the method we have been using to explain how all our applications and innovations work, it is time to draw a concrete case to expose and explain our Loans tool.

**Unavailable matches: matches that the player missed due to injury or suspension.

Looking for central defenders or wingers among the five major European leagues (La Liga, Premier League, Ligue 1, Bundesliga, Serie A) who have played at least 70% of the minutes in 2019-2020 and had a decrease in minutes of 30% or more in the following season, we found six players who have lost starters or prominence at their club. Having at our disposal within this functionality the possibility to know how many games they missed due to suspension and injury, we quickly see which players have missed a considerable amount of minutes. We would then add the most relevant filters (market value, Driblab Score performance, etc.), but from Loans we would already know which players have been relegated by technical decision.